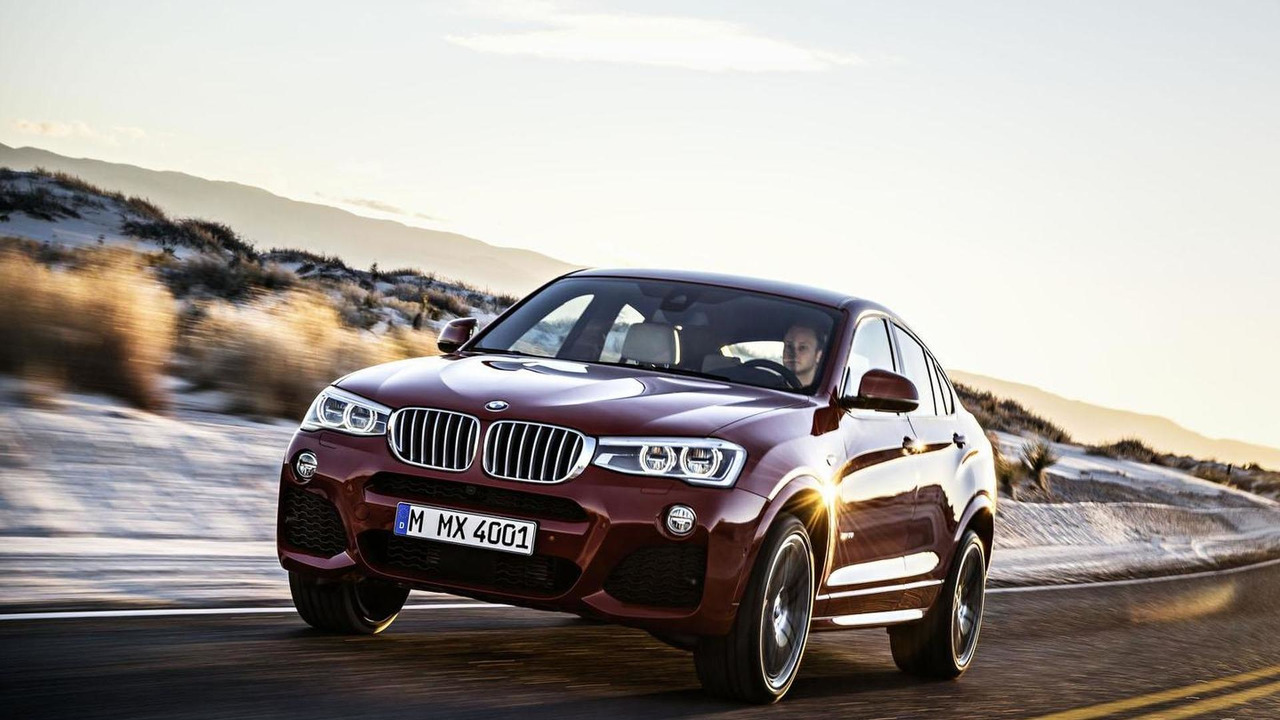 According to a recent report, the BMW X2 could be offered in three- and five-door body styles.

New details are starting to emerge about the BMW X2.

According to Auto Express, the model will be based on the 2015 X1 and be offered in three- and five-door body styles. The crossover's styling is expected to be heavily influenced by the X4 and X6, so we can expect an aggressive front fascia and a sloping roofline.

Little else is known about the model but it is expected to ride on the UKL platform and be launched in 2017. Engine options will likely be shared with the X1 so choices could include:

There have also been rumors about a plug-in hybrid variant and a high-performance model with approximately 300 PS (220 kW).

Gallery: 2017 BMW X2 to be offered in three- and five-door body styles - report