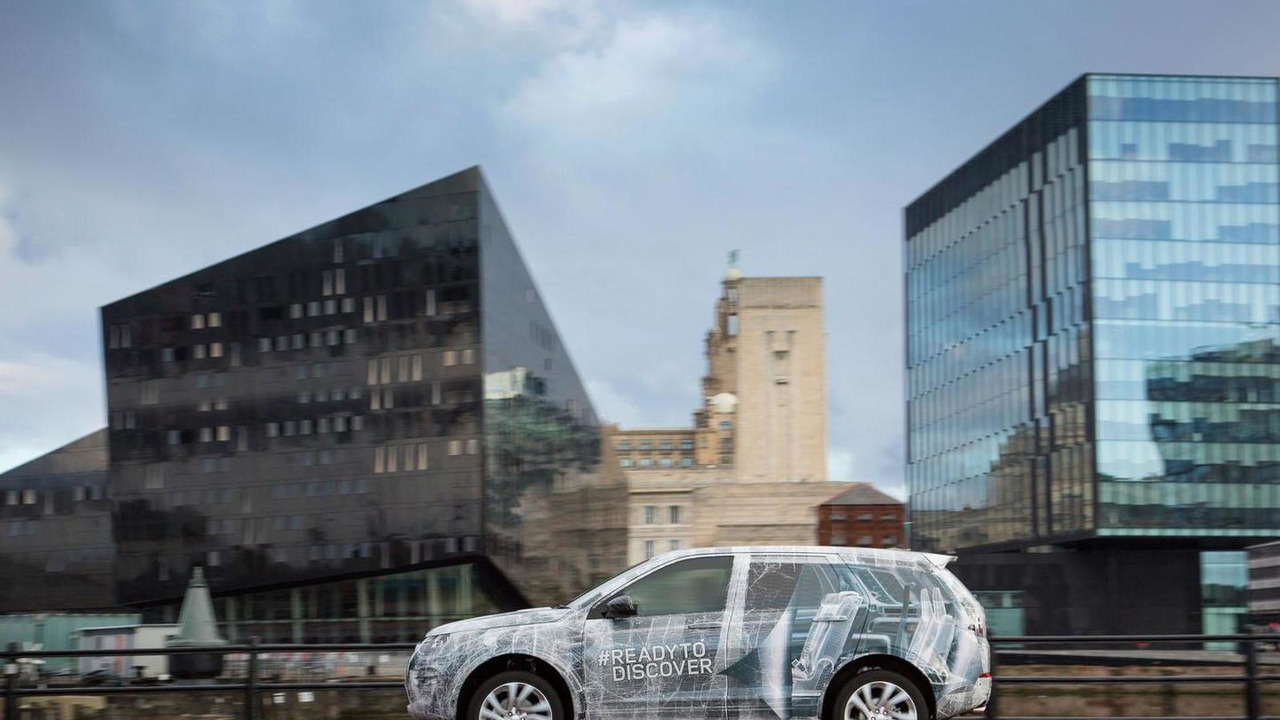 Land Rover has released a new teaser video of the 2015 Discovery Sport.

Land Rover has released a new teaser video of the 2015 Discovery Sport.

Previewed by the Discovery Vision Concept, the production model has a familiar design and will be available with seating for up to seven.

According to Land Rover Design Director Gerry McGovern, "As you would expect from a Discovery, the versatile Discovery Sport will feature optional 5+2 seating, offering spacious load space and configurable seating, while still retaining a more compact footprint than traditional 5-seat SUVs."

Land Rover declined to release specifications but the model is expected to be offered with a variety of petrol and diesel Ingenium four-cylinder engines. Jaguar Land Rover has previously said the first mass production engine will be a turbocharged 2.0-liter diesel that will be "one of the most efficient and responsive" in its segment.