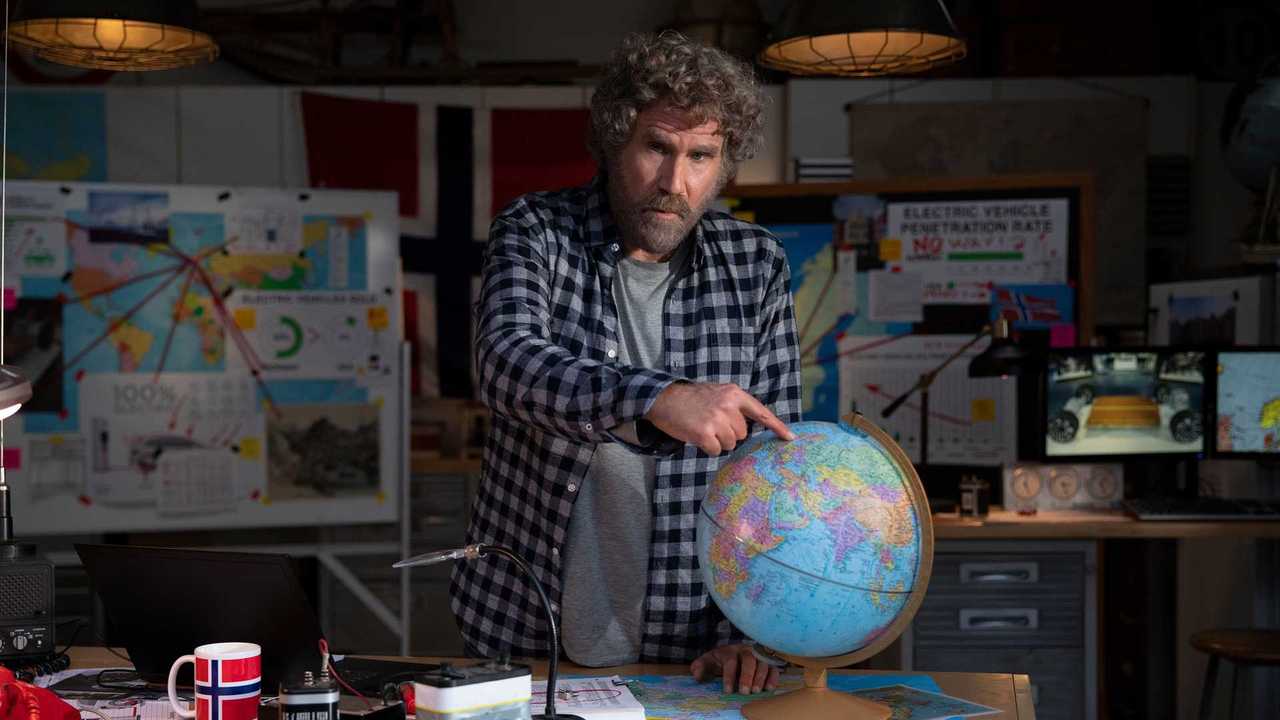 Why does he hate Norway?

Yes, it’s that time of the year where the best teams in the NFL compete for the coveted Vince Lombardi Trophy. It’s the Super Bowl, and while sports fans have been waiting for the culminating game of the season, most everyone else is looking forward to the advertisements. As such, General Motors has recently put out a trio of teasers for an advert featuring Will Ferrell and electric vehicles.

Your inner child will likely picture his role in Talladega Nights eating Wonder Bread and not knowing what to do with his hands, but trust us he’s just as committed to saving the planet. On the contrary, we aren’t so sure why he’s so against Norway in this short series of videos. Let’s take a look.

Upon closer inspection, we found that GM’s upcoming commercial is a part of the Everybody In campaign, committed to raising awareness about electric vehicles. Another focal point of the effort is setting an optimistic tone for the future of the American automotive giant's environmentally conscious but also bold vision.

The casual observer may just see a comedic advertisement with Will Ferrell – always a recipe for success. But the deeper meaning behind the campaign is threefold: exciting a new generation of buyers, ushering in over 30 EVs by 2025, and highlighting the potential of the new platform.

Regardless of whether Tom Brady and the Buccaneers make NFL history winning at home, or Patrick Mahomes and the Chiefs produce a repeat victory, everyone will have something to say about the advertisements – and maybe even the halftime show depending on your taste in music. So let’s wait and see why Will Ferrell hates Norway, and enjoy four quarters of quality football.

DETROIT - With all the Olafs, skiing and year-round sweater weather, why is actor and EV enthusiast Will Ferrell so obsessed with Norway? The answer to the question posed in these big game teasers is coming soon, but it has something to do with Ferrell – and General Motors – wanting Everybody In on electric vehicles. Perhaps someone should tell him GM has 30 EV models coming by 2025.

General Motors (NYSE:GM) is a global company focused on advancing an all-electric future that is inclusive and accessible to all. At the heart of this strategy is the Ultium battery platform, which powers everything from mass-market to high-performance vehicles. General Motors, its subsidiaries and its joint venture entities sell vehicles under the Chevrolet, Buick, GMC, Cadillac, Baojun and Wuling brands. More information on the company and its subsidiaries, including OnStar, a global leader in vehicle safety and security services, can be found at https://www.gm.com.