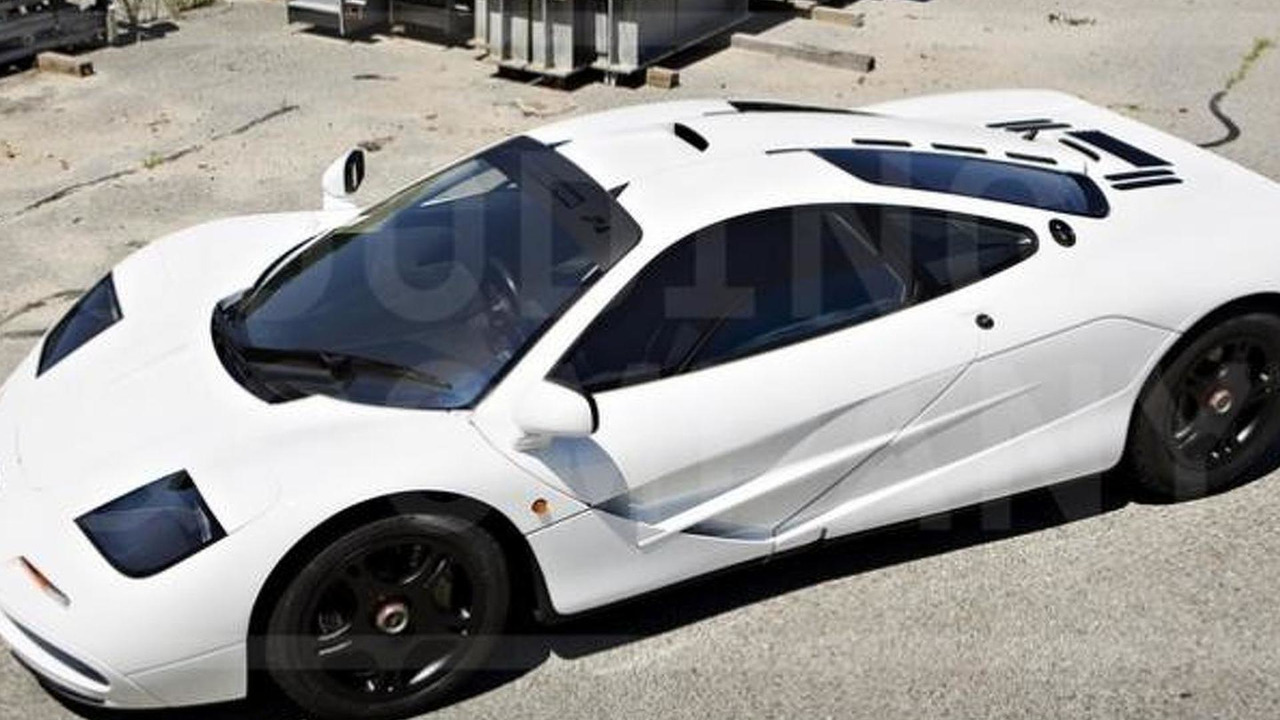 The only McLaren F1 painted stock in Marlboro White will be auctioned next month by Gooding & Company.

The only McLaren F1 painted stock in Marlboro White will be auctioned next month by Gooding & Company.

Between 1992 and 1998, McLaren built 106 units of the iconic F1 but only one of them left the assembly line with a Marlboro White color. It happened in 1995 and now that car is up for sale and is expected to fetch anywhere between 12M to 14M USD. Driven for only 1,004 miles (1,617 km), the car wears the #031 chassis number and had three owners who took great care of the prestigious automobile.

The third owner replaced the stock silver wheels with a new set of factory wheels featuring a black hue. The Marlboro White F1 comes bundled with manual, tools and fitted luggage while the overall condition is exceptional taking into account the car is nearly 20 years old. Back in 2008 it went through an extensive servicing process at McLaren so everything should be running silky smooth.

The vehicle will be auctioned mid-August during the Monterey Car Week prior to this year's Pebble Beach Concours d'Elegance where McLaren will bring a design concept of the 2015 P1 GTR.