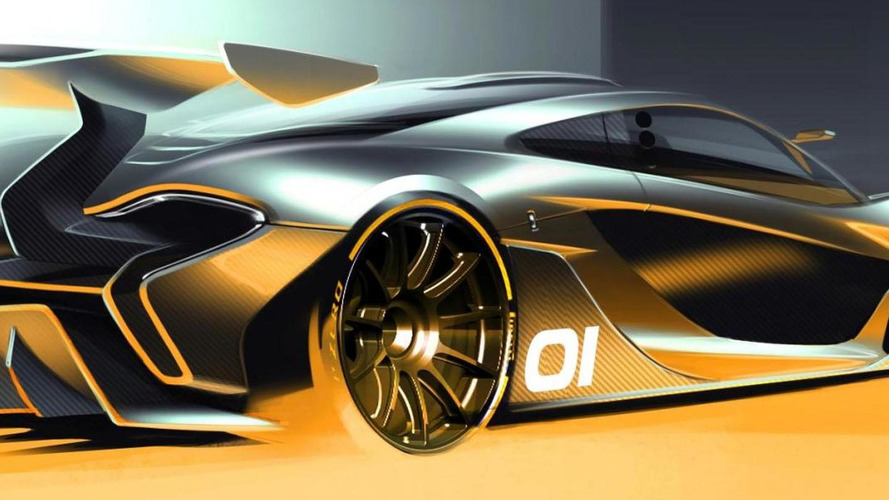 McLaren has released a sketch of next year's track-only P1 GTR which will be available only to the 375 P1 owners.

McLaren has released a sketch of next year's track-only P1 GTR which will be available only to the 375 P1 owners.

The preview sketch was sent yesterday by McLaren to existing P1 owners who will be able to place an order for the GTR version as long as they have 1.98M GBP to spare. Production of the model will start next year immediately after McLaren will build the last road-going P1.

Set to celebrate the 20th anniversary of the legendary F1 GTR, McLaren's ultimate track weapon will adopt a more aerodynamic body highlighted by a massive rear wing and a huge diffuser. The wheel arches appear to be wider so expect bigger rims along with larger dual exhaust pipes and more aggressive side skirts.

McLaren hasn't announced how many units will be produced but most likely the P1 GTR will be built to order addressed only to P1 owners.