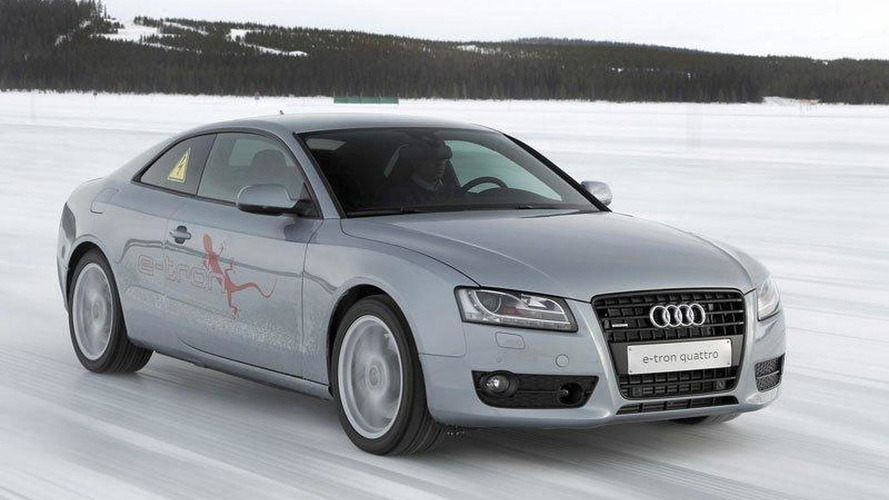 What Car says the German brand still believes the plug-in hybrid technology is better and customers prefer it. Speaking to the magazine, boss Rupert Stadler commented “we have tested the technology, but we have always been clear that, from a customer's point-of-view, plug-in hybrid technology is best”. He even went on to say he has “spoken to Tesla customers, and they say that if the plug-in Audi Q7 was available that is the car they would choose” and that “an electric car that lives only in the showroom does nothing for the CO2 agenda”.

The Audi chairman refused that BMW i vehicles’ design is an advantage, because Audi wants to build its hybrid cars in all its factories, while the Bavarian brand needs special production lines for its i3 and i8 models. “By sticking to proven vehicles we have flexibility”, Stadler said.

He also confirmed plans for long-wheel-base plug-in hybrid versions of the Q7, the A8 and the A6 in the coming years.