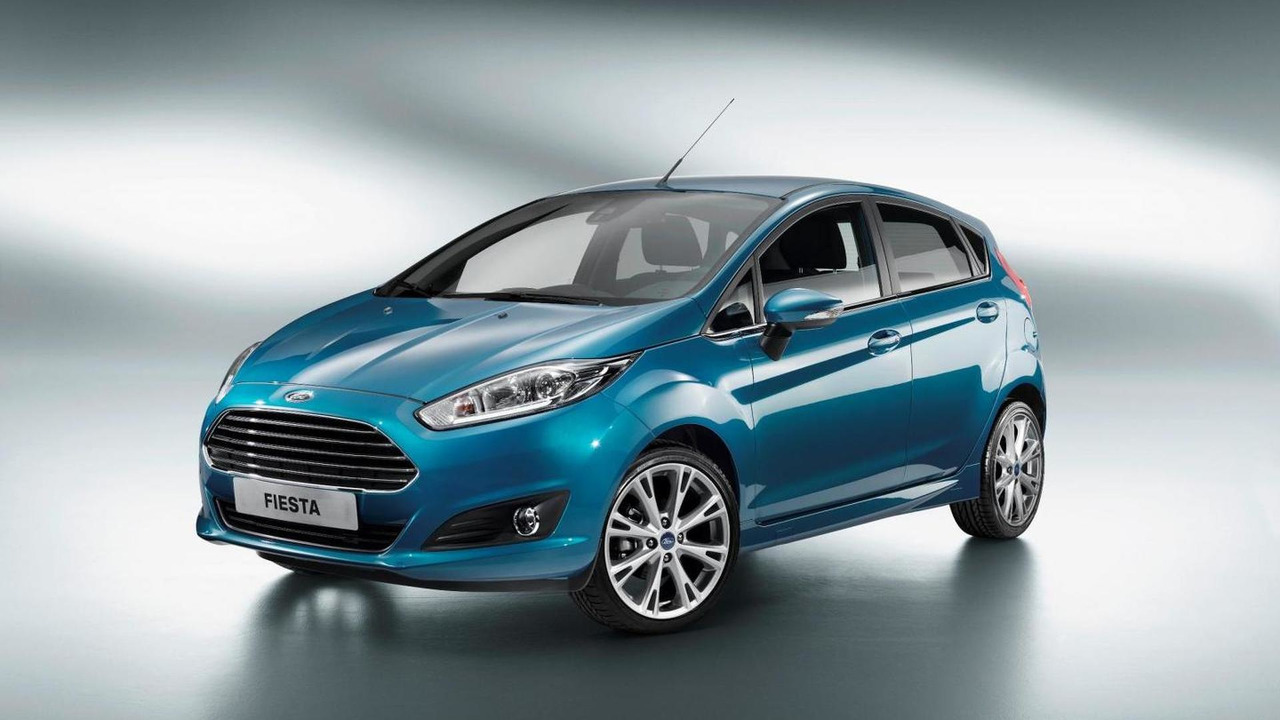 The Ford Fiesta was ranked as the UK’s best-selling vehicle ever.

“The Ford Fiesta has gone from strength to strength and today’s car combines style, value, driving dynamics and remarkable technologies such as the multi-award-winning 1.0-litre EcoBoost engine”, comments Mark Ovenden, Ford Britain chairman and managing director. “It continues to outsell its nearest retail competitor by more than two to one – and that really tells the story of this extraordinary car.”

The Fiesta is partly developed in Britain. Engineers at Ford’s research and development center at Dunton, Essex, and at Ford’s Dagenham Diesel Centre, East London, work on all powertrains for the model. The EcoBoost range, including the 1.0-liter version named International Engine of the Year for third consecutive year, is developed at Dunton Technical Centre. The 1.6-liter EcoBoost engine that powers the Fiesta ST is manufactured at the Bridgend Engine Plant, South Wales.

Gallery: Ford Fiesta becomes the best-selling car in Britain of all time