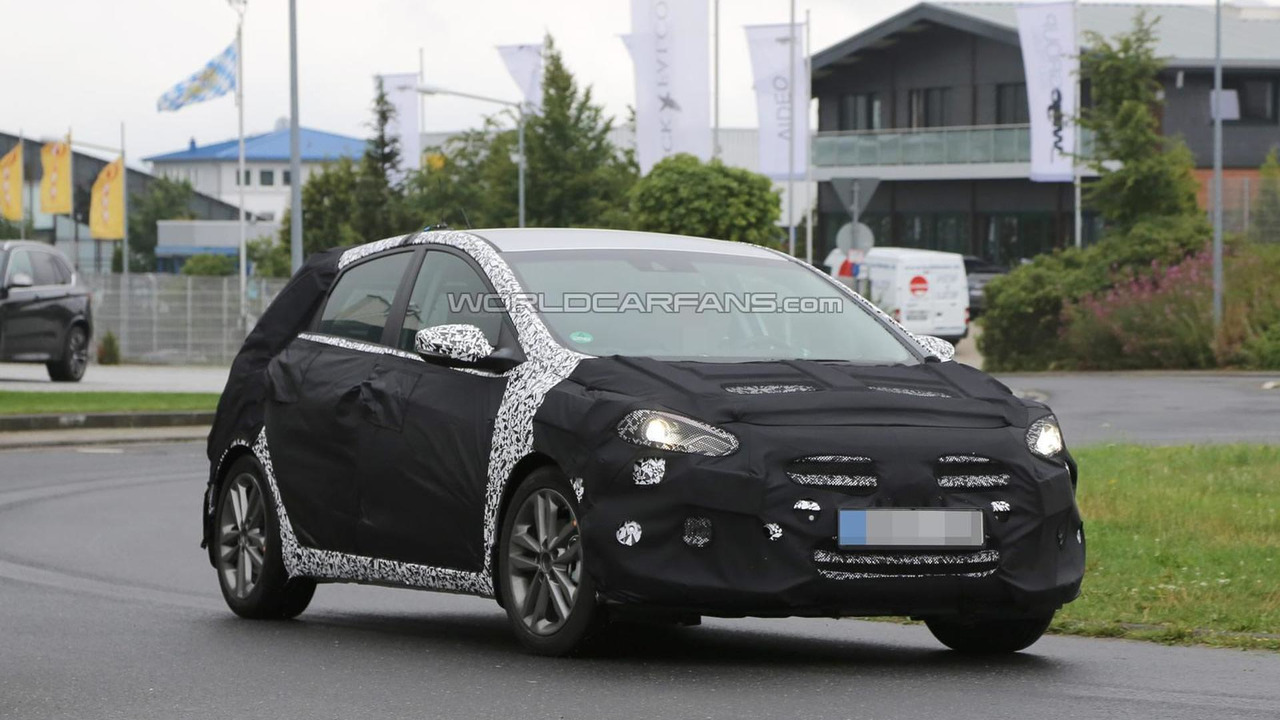 The 2015 Hyundai i30 facelift has returned in a new batch of spy shots, this time featuring a more extensive camouflage.

The 2015 Hyundai i30 facelift has returned in a new batch of spy shots, this time featuring a more extensive camouflage.

As it turns out, Hyundai's upcoming facelift for the i30 is going to be more comprehensive than originally believed since the prototype seen here wears a lot more camo than in previous iterations. We already knew some changes are being prepared for the front fascia and now we notice some updates to the rear end as well, including different taillight graphics.

Back in 2012, Hyundai and Kia announced the development of a 4-cylinder, 1.2-liter turbocharged gasoline engine which will likely end up being offered in both the facelifted i30 and sister model cee'd. The engine is estimated to develop 120-130 PS and will act as a replacement for the 1.6-liter naturally aspirated unit and promises to have CO2 emissions of 110 g/km while consuming significantly less fuel.

The mid-cycle refresh for the i30 could be shown this October at the Paris Motor Show or Hyundai could wait until next year's Geneva Motor Show in March. The refreshed Kia cee'd will follow roughly six months later.