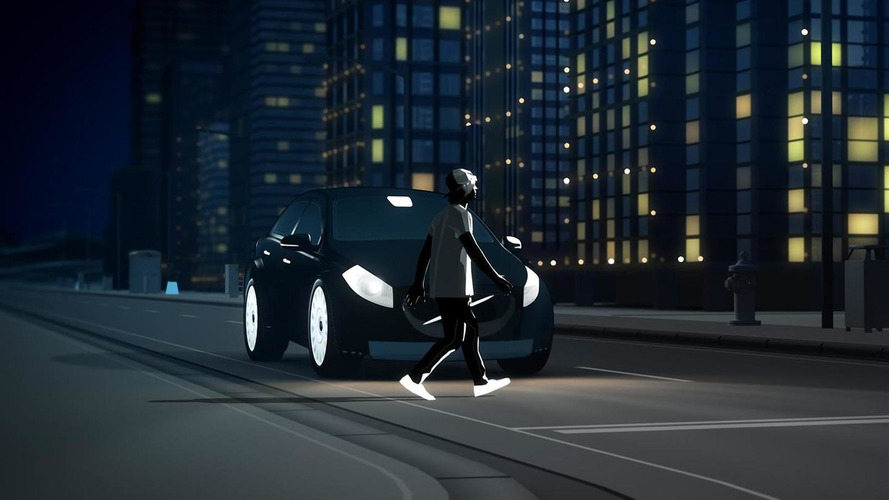 Volvo has released extensive details about the numerous safety features incorporated in the upcoming all-new XC90.

Volvo has released extensive details about the numerous safety features incorporated in the upcoming all-new XC90.

Promising to be "one of the safest cars in the world", the 2015 XC90 will be the first vehicle in the world to offer run-off road protection. The car will automatically detect an accident causing the car to go off the road and the system will react by tightening the front safety belts in order to keep the occupants in position. The belts will remain firm until the car comes to a full stop while Safe Positioning will prevent spine injuries by reducing vertical occupant forces up to 33 percent as the energy is absorbed between the seat and seat frame cushions.

Moreover, the all-new Volvo XC90 features an auto brake function activated in an intersection if the driver turns in front of an oncoming car. The system can detect a potential crash and it automatically brakes to avoid an impact.

The list of safety and assistance system continues with extended road sign information, blind spot information and queue assist which in slow-moving queues automatically accelerates, brakes and steers the car according to the vehicle in front.

We remind you about a year ago Volvo provided details about the XC90's safety tech saying it will come with animal detection, adaptive cruise control (with steer assist), as well as road edge and barrier detection (with steer assist). They also talked about pedestrian detection in darkness and Car 2 Car Communication (available from 2016) which will work based on communication between transmitters fitted in cars and the road infrastructure (road signs, traffic lights).

Volvo has already announced a full reveal is scheduled for August.