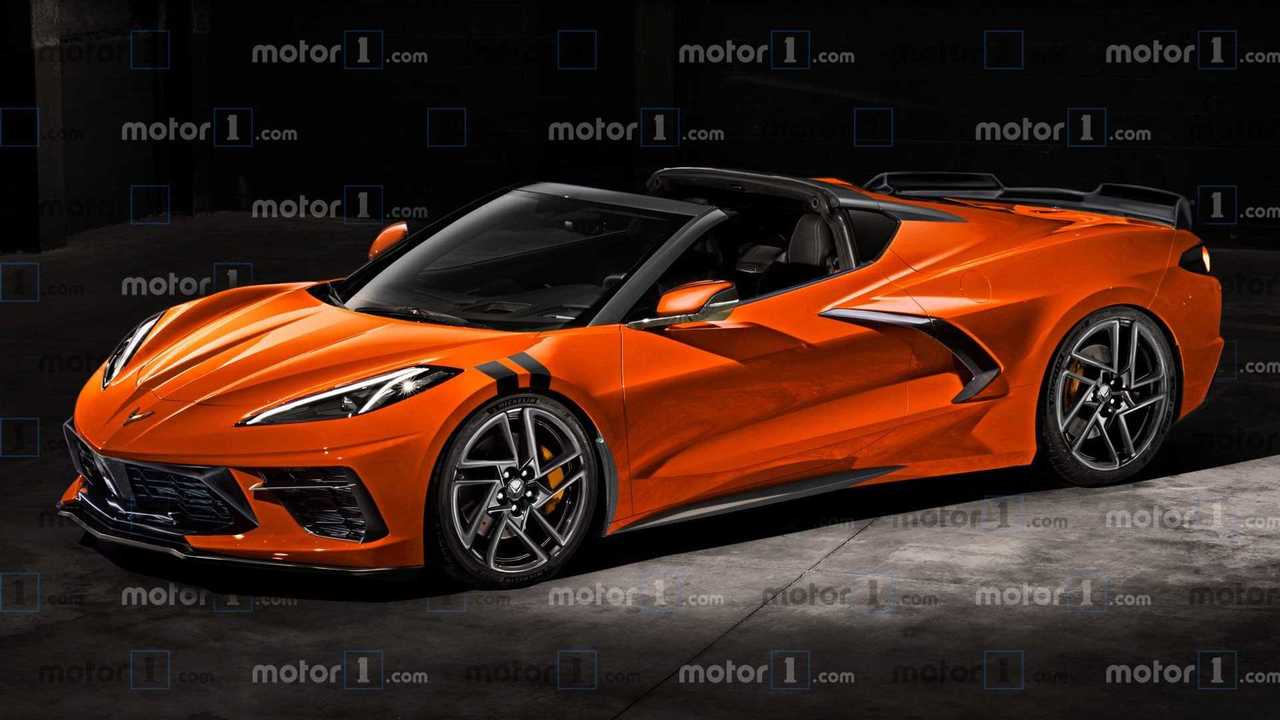 Maybe it could even be the model's debut.

Marcus Viega works at the Estero Bay Chevrolet dealer in Florida, and he recently posted that more details about the Chevrolet Corvette Z06 C8 are coming in July. Users on the Midengine Corvette Forum note the standard C8's debut on July 18, 2019, and they speculate the Z06 might premiere on the same day in 2021.

While we have to take this single post with a grain of salt because anyone can post anything online, Viega's timeline roughly fits with the Corvette family's expected launch cadence. In April 2020, a leak suggested that the Z06 would arrive for the 2022 model year.

The Z06 allegedly uses a version of the 5.5-liter V8 from the C8.R race car. This powerplant has dual overhead camshafts, rather than the standard mill's pushrod-actuated cams, and a flat-plane crankshaft. In the competition version, the rules restrict the output to 500 horsepower (373 kilowatts) and 480 pound-feet (651 Newton-meters) of torque in compliance with IMSA rules. The road-going variant is rumored to have 650 hp (485 kW) and 600 lb-ft (814 Nm). The powerplant's redline might be beyond 8,000 revs.

Beyond the high-revving engine, a few other Z06 rumors are swirling around. To manage airflow, there might be an active front splitter as part of the optional Z07 Performance Package, and a fixed rear wing would be part of the equipment. The sporty model reportedly rides on 20-inch wheels in front and 21s in the rear with Michelin Pilot Sport Cup 2 tires wrapped around them.

Chevy is keeping the development vehicles under heavy camouflage. The styling changes appear to include a modified hood because many of the cars have a covered hump there. The inlets in the front fascia and fenders are larger. At the back, there are center-exit exhausts.