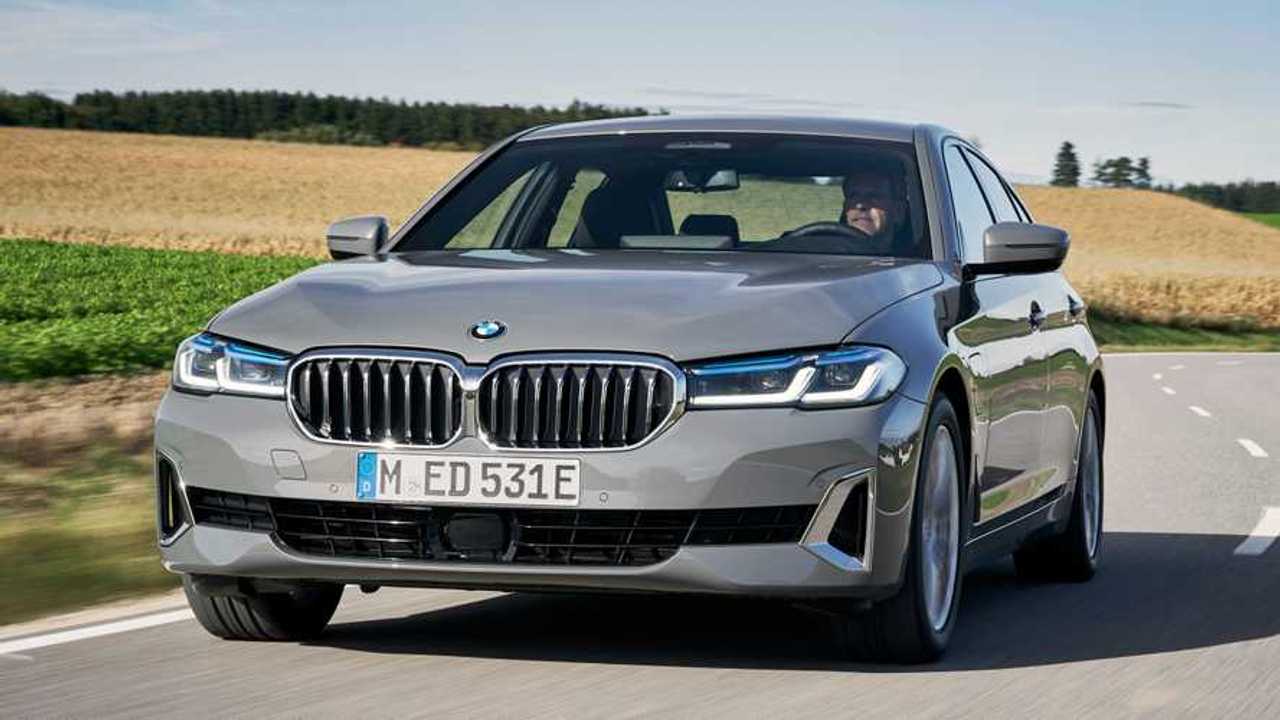 Sales will begin in March this year.

As a part of BMW’s huge spring model update, the Bavarian company has already unveiled the diesel-powered M440d xDrive and the bombastic M5 CS. Now, the automaker has something for the fans of electrified powertrains as the plug-in hybrid 3 Series and 5 Series are getting entry-level PHEV models.

Dubbed the 320e and 520e respectively, the new PHEV system used by both consists of a 2.0-liter gasoline engine with 163 horsepower (120 kilowatts) supported by an electric motor for a combined output of 205 hp (150 kW). The synergy between the combustion engine and the electric motor delivers a “brand-typical hybrid-specific driving pleasure as well as outstanding efficiency,” BMW says.

In standard form, the power is routed through an eight-speed automatic to the rear wheels but there’s an optional xDrive all-wheel-drive system. The plug-in hybrid powertrain generates a peak torque of 258 pound-feet (350 Newton-meters) and provides an all-electric range of between 31 to 38 miles (50 to 61 kilometers) for the 320e and 32 to 38 miles (52 to 61 km) for the 520e, depending on the variant.

Speaking of different versions, both the 3 Series and 5 Series with the new PHEV powertrain will be offered as sedans and station wagons. Regardless of the body style tough, the 12.0-kWh battery can be recharged with up to 3.4 kW from 0 to 80 percent in 2.6 hours and to full capacity in about 3.6 hours.

In the performance department, don’t expect record numbers but the 320e will be capable of reaching 62 miles per hour (100 kilometers per hour) from a standstill in 7.6 seconds in a non-xDrive form (7.9 seconds for the wagon). In turn, the larger 520e will need 7.9 seconds (8.2 for the wagon) to perform the sprint.

The market launch of the 320e and 520e is scheduled for March this year and if you live in Germany, you’ll be able to register them as electric vehicles. This will give you benefits in the form of special rights on public roads, including free parking in certain areas. The two plug-in BMWs will be subject to a 50 percent reduced company car taxation and will meet the requirements for the country’s EV incentives.