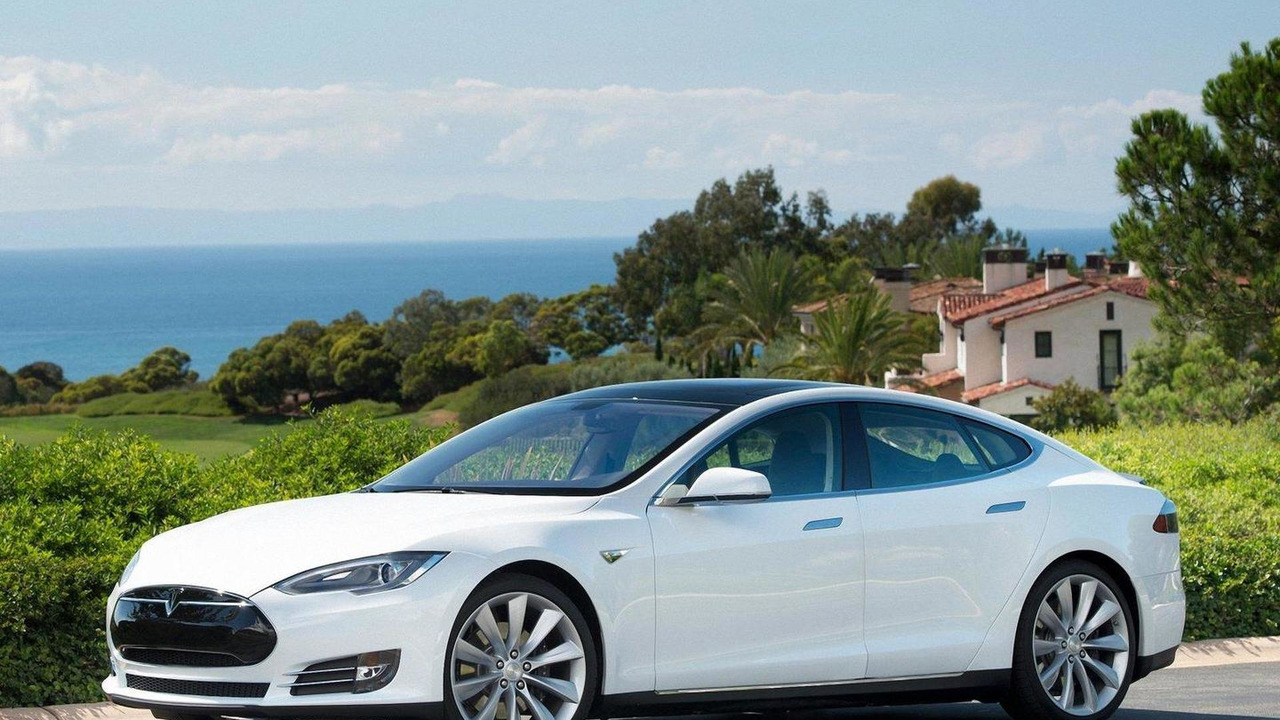 Bosch is confident electric vehicles will soon be equipped with an automatic transmission featuring multiple gears.

Bosch is confident electric vehicles will soon be equipped with an automatic transmission featuring multiple gears.

Automakers are constantly researching ways to further improve efficiency not only on models equipped with a combustion engine but also on electric vehicles which are growing in popularity. German automotive technology giant Bosch believes EVs will be more efficient in the near future as a result of using a multi-gear automatic transmission.

Bosch says automatic gearboxes are very important in hybrids as they grant synchronization between the combustion engine and the electric motor, but these could also be fitted in full electric cars. They say an EV would be even more efficient if it had a more optimal transmission ratio as opposed to today's electric cars that have only one gear.

According to Bosch's estimations, sales of electric vehicles will increase to 2.5 million units by 2020 while plug-in hybrids will also grow in popularity to 3 million cars. The same report mentions annual sales of hybrids will reach 6.5 million at the end of the decade when deliveries of conventional gasoline and diesel cars will stand at 100 million. Lastly, Bosch also believes automatic transmissions will become more and more popular in the years to come.