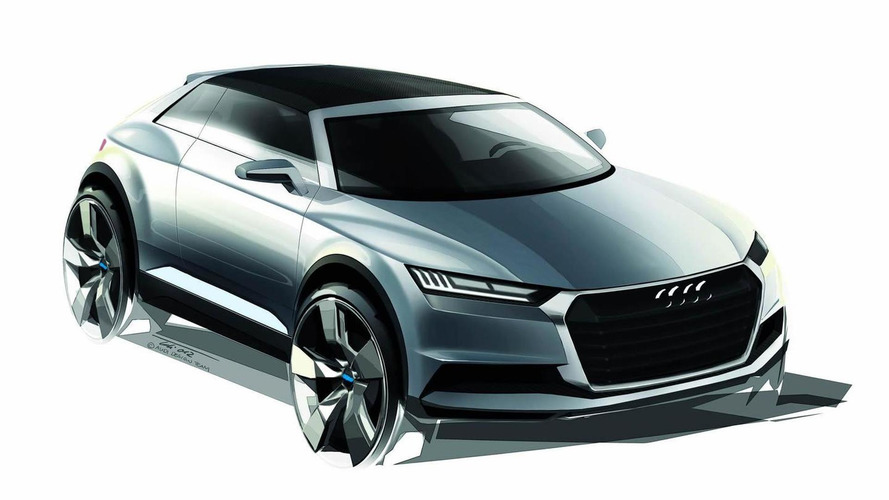 Audi's chairman Rupert Stadler has reconfirmed the company's plans to have a massive 60-model lineup by the end of the decade.

Audi's chairman Rupert Stadler has reconfirmed the company's plans to have a massive 60-model lineup by the end of the decade.

Audi currently has 50 models in its lineup but that number is set to grow by 10 in the next six years. It's not hard to imagine which new models will be added to the range as we already know there will be a Q1 entry-level crossover while at the other end of the spectrum will be a Range Rover-rivaling Q8.

Moreover, Audi has already announced plans to hybridize all core models by 2020 and there's also a report concerning a full range of high-performance EVs. In an interview to CAR, Rupert Stadler hinted Audi's C- and D-segment models (A6, A7 and A8) will receive more derivatives, thus filling every possible niche like the other German rivals are doing.

Lastly, we should also expect to see diesel-powered S and RS models as previewed by the RS5 TDI concept along with an expansion of the TT family.