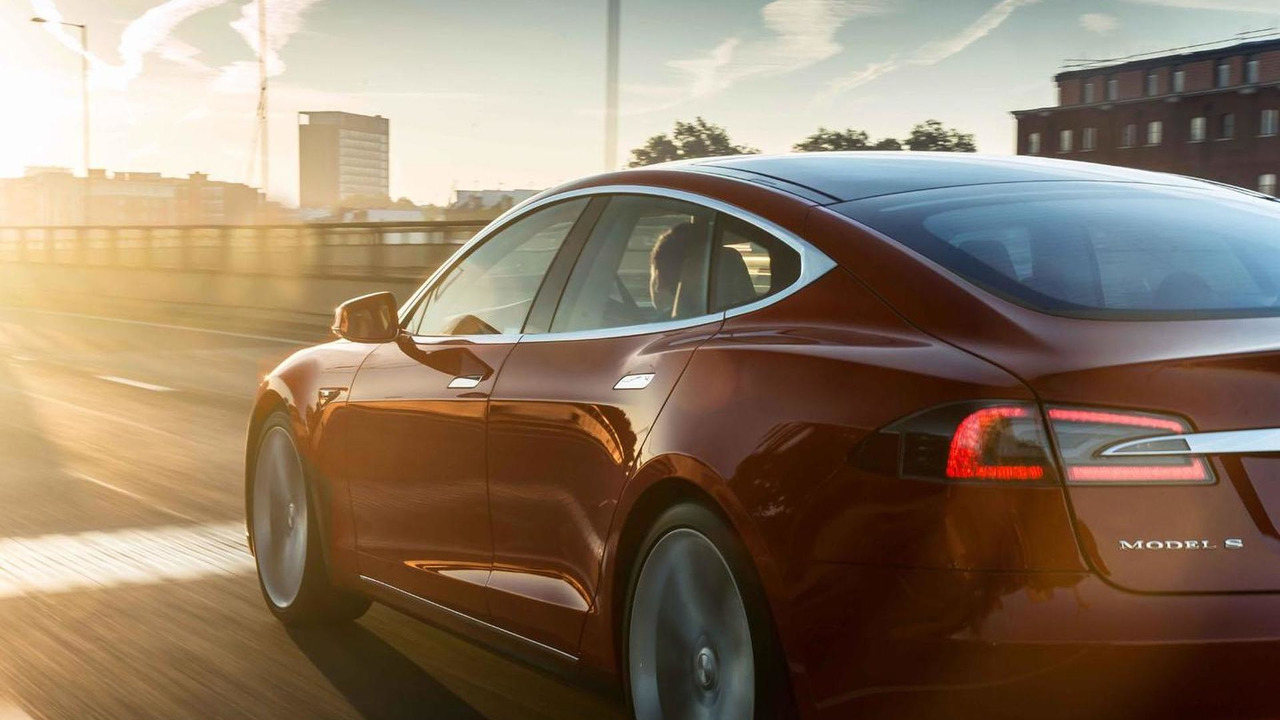 Initially, Tesla wanted to use the "Model E" designation but Ford sued them and they had to think of a different nameplate. In the end, "Model III" was selected and the car will be unveiled in 2016 prior to going on sale a year later. It will be very different compared to the larger Model S as it's bound to use an all-new platform under the expertise of engineering chief Chris Porritt who had a previous engagement with Aston Martin.

The Tesla Model III will reportedly be 20 percent smaller than the S and according to Musk it will carry a starting price of approximately 35,000 USD. Tesla Motors will be able to install cheaper-to-make lithium-ion batteries thanks to their upcoming Gigafactory and the company's CEO says the battery pack will provide enough juice for more than 200 miles (322 km) while offering strong performance.

In related news, Elon Musk also talked about the Lotus Elise-based Roadster which currently offers a 245 mile (394 km) range but pretty soon owners will be able to upgrade to a new generation battery pack that will boost range to around 400 miles (644 km).