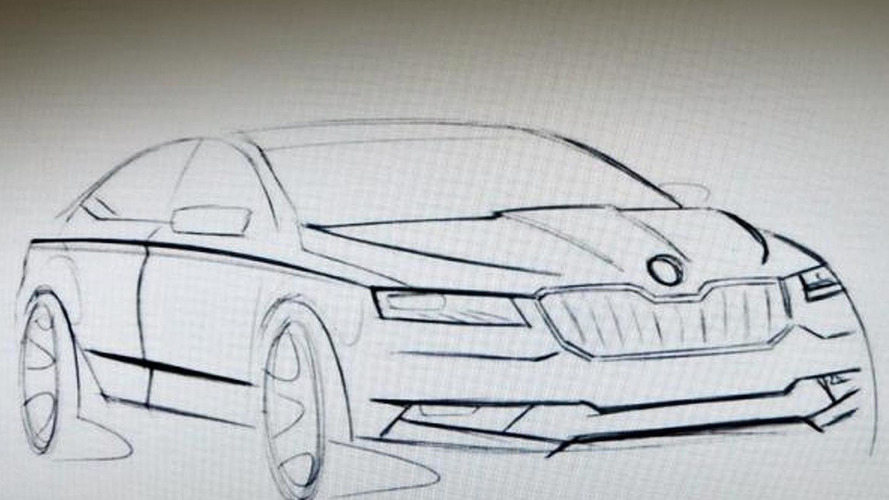 When arrive in 2016, the third generation Skoda Superb will become the Czech manufacturer’s first ever hybrid model

When arrive in 2016, the third generation Skoda Superb will become the Czech manufacturer’s first ever hybrid model.

A Skoda insider has told Auto Express the vehicle will adopt the tech from the recently introduced eight-generation VW Passat and will feature a 211 PS (155 kW) 1.4-litre TSI turbo petrol engine and an electric motor.

The magazine also says the next generation of the model will come with a completely fresh design and new technology. As we have already reported, the new Superb will remain the firm's flagship model for the next ten years and will be available as a sedan and estate.

Based on VW’s MQB platform and heavily influenced by the new Passat, the car will sit a lot wider on the road and will have a striking design with universal appeal, while the dual sedan/hatchback tailgate boot opening will be dropped as it is too expensive. The V6 engine will also be axed and a 4-cylinder, 2.0-liter will be the biggest available unit.