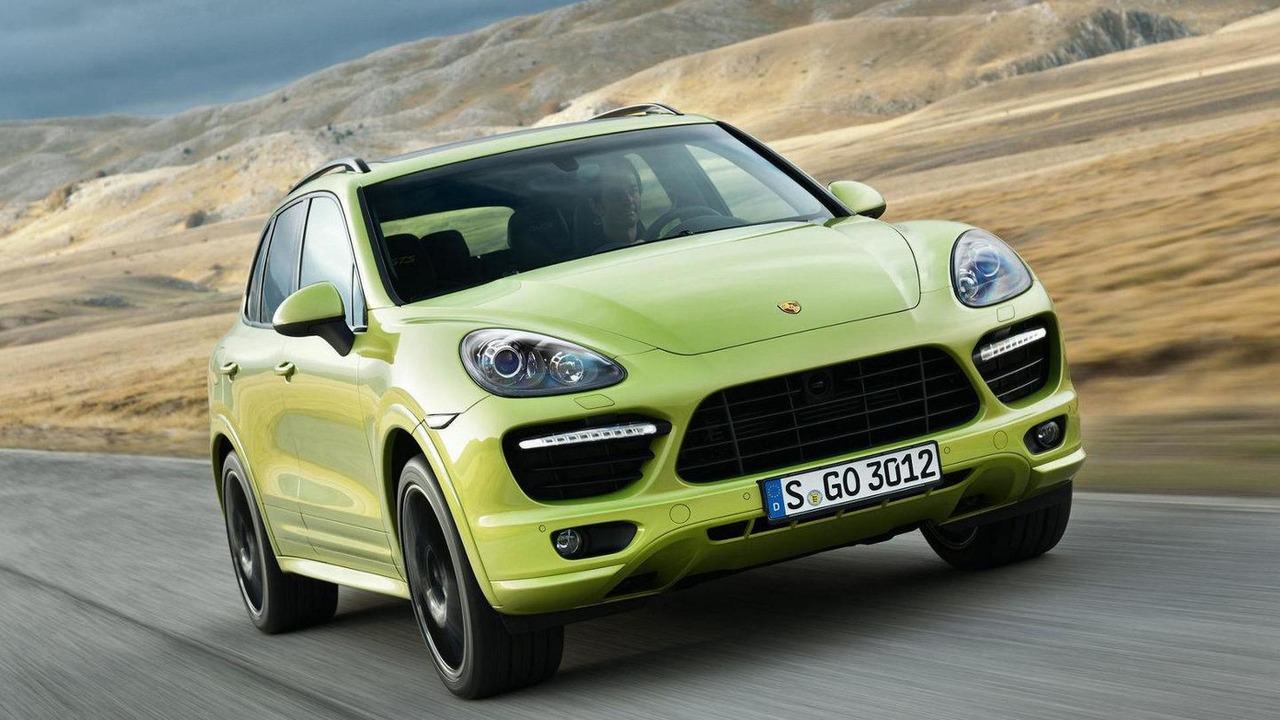 A Porsche Cayenne driver in Romania had the misfortune of being detected by three speed cameras in just a few minutes.

A Porsche Cayenne driver in Romania had the misfortune of being detected by three speed cameras in just a few minutes.

It turned out to be a very costly Saturday for the Romanian driver of a Porsche Cayenne. He was driving on the A2 motorway and was caught by no less than three speed cameras in a matter of minutes. After passing the first radar, the Cayenne was recorded with a 144 mph (232 km/h) speed, followed by the second one at 137 mph (220 km/h) and the third at 126 mph (202 km/h).

The 34-year-old man received a 90-day driving ban and 277 USD fine for each detected driving faux pas so he won't be able to drive for the next nine months and will also have to pay 831 USD in fines.

Note: Attached photo is for illustrative purposes only. Does not depict the actual Cayenne mentioned in the article.