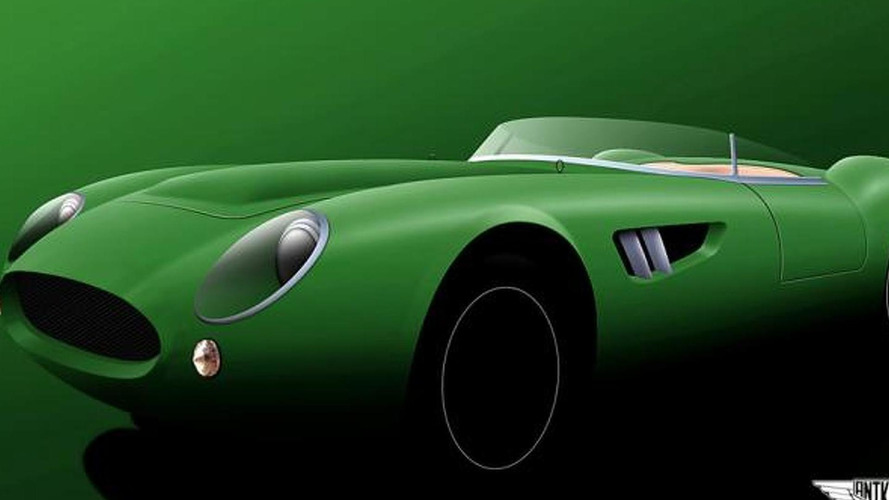 The company is being billed as "specialist vehicle manufacture" that will utilize modern prototyping and manufacturing technology while maintaining the attention to detail associated with traditional coach building.

Art-Kahn is already working on a number of projects and the first model will be a "Flying Huntsman" that is described as a "new take on the classic Land Rover Defender." It will eventually be followed by a restyled Aston Martin WB12 and a retro-inspired barchetta that appears to be heavily influenced by the Jaguar D-Type.