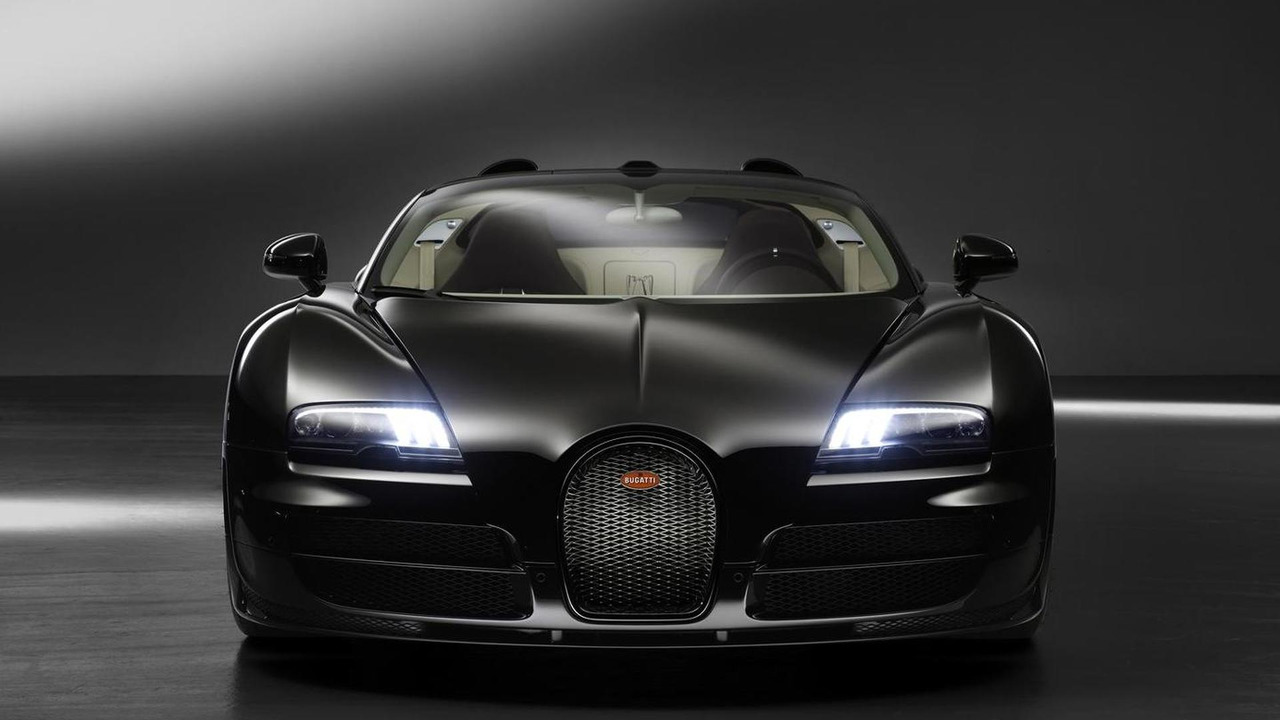 Sources inside Bugatti cited by AutoGuide say the Veyron successor will be launched as early as next year.

Sources inside Bugatti cited by AutoGuide say the Veyron successor will be launched as early as next year.

Back in February we heard Bugatti President Dr. Wolfgang Schreiber saying there will be a second generation Veyron with more power. Two months later, a mysterious prototype was seen around the Nürburgring and it was surprisingly quiet, hinting that it might end up featuring some form of hybridization.

Now, AutoGuide has found out from sources within Bugatti the Veyron successor will retain the 16-cylinder engine but that will be a part of a hybrid system allowing the supercar develop as much as 1,500 PS (1,103 kW). It is believed Bugatti is targeting a top speed beyond the 270 mph (435.31 km/h) achieved by the Hennessey Venom GT in order to reclaim the title for the world's fastest car (even thought the Venom GT is not a series production car).

The same report mentions production will be capped at 450 units which sounds like a lot taking into account Bugatti still hasn't been able to sell all Veyrons and they had to resort to a ridiculous number of special editions to clear the inventory, with 20 units still remaining along with a sixth and final Legend special edition.