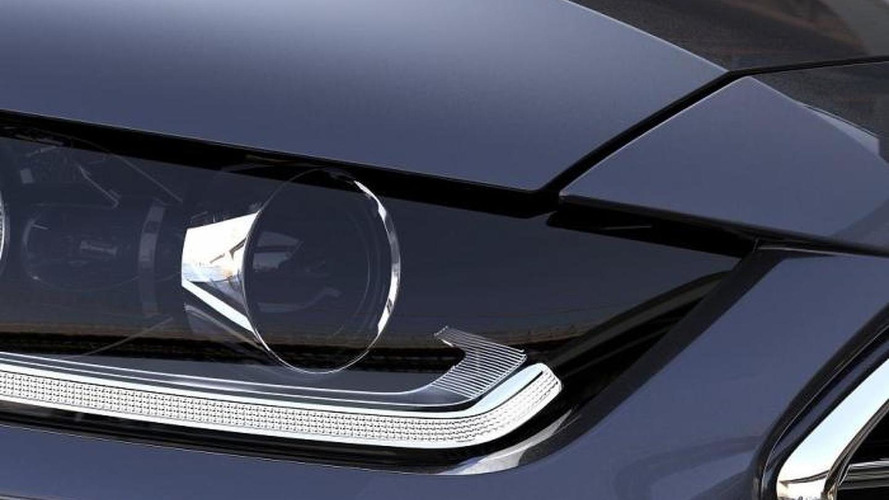 Ford Australia has released a teaser image for the final Falcon set to go on sale in November.

Ford Australia has released a teaser image for the final Falcon set to go on sale in November.

Get ready for the last ever Falcon as Ford has announced plans to close down production facilities in Australia by October 2016. From this single teaser image we find out the Falcon will look a lot like the latest Fusion/Mondeo and according to DRIVE the shape will remain just about the same as on the outgoing model.

The back of the car will likely come with streamlined taillights, a different boot lid together with revised wheel arches and fresh alloy designs. Inside the cabin will be Ford's latest SYNC system together with other enhancements to spice up the cabin before the model goes out of production.

As far as engines are concerned, it is believed Ford Australia will lightly update the six-cylinder, four-cylinder EcoBoost and LPG powertrains to provide improved fuel efficiency. A hotter Falcon XR8 variant will be out in 2015 and will replace the outgoing Ford Performance Vehicles (FPV) division. The XR8 will probably pack the FPV GT's 477 PS supercharged V8 5.0-liter engine together with the sports suspension and a Brembo braking system.