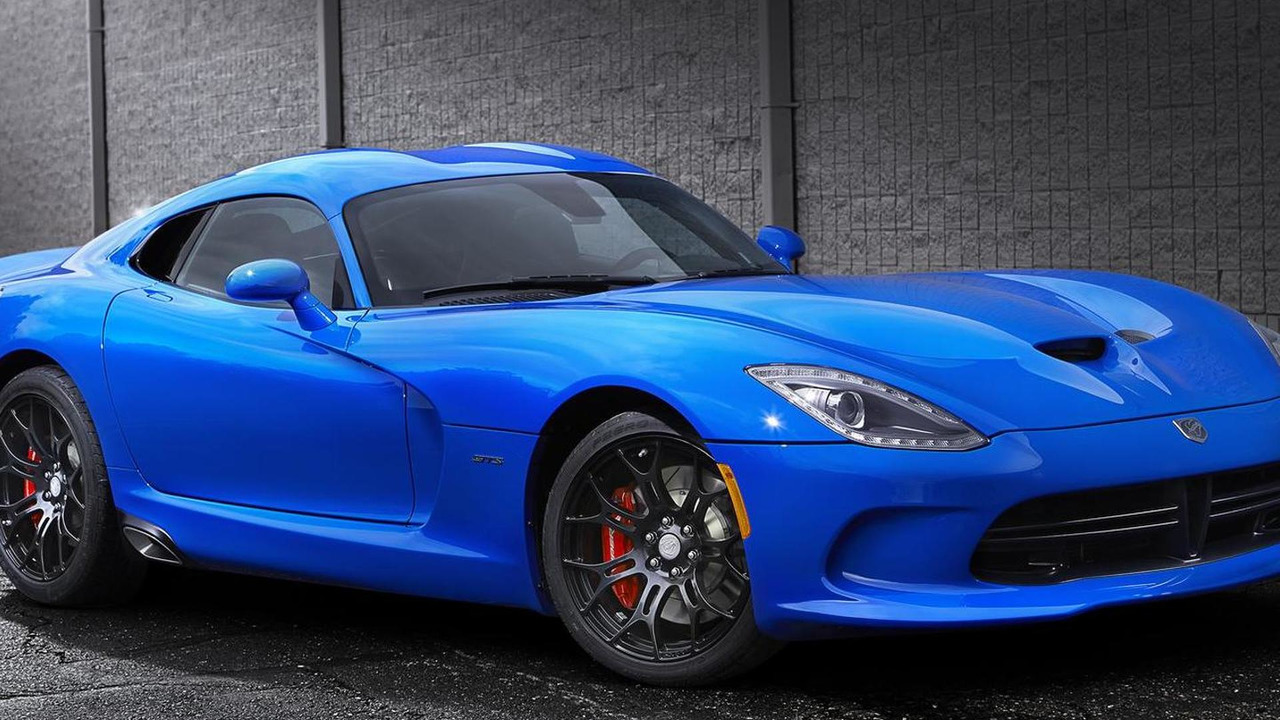 SRT has announced production of the 2014MY Viper has restarted, following a break caused by poor sales.

SRT has announced production of the 2014MY Viper has restarted, following a break caused by poor sales.

On March 1st, SRT had 756 unsold units which represented a 412-day supply so the company decided to halt production in order to get rid of excess inventory. They stopped assembling cars on April 14 when 91 hourly workers were laid off. Production of the 2014 model year resumed on June 23 and starting with 2015MY the Viper will return to the Dodge nomenclature.

Sales of the SRT Viper have been quite sluggish as through June only 354 cars were sold in United States while in Canada just 70 units were purchased during the same period. With the 2015 Chevrolet Corvette Z06 on the horizon, the future of the Viper doesn't look too bright.