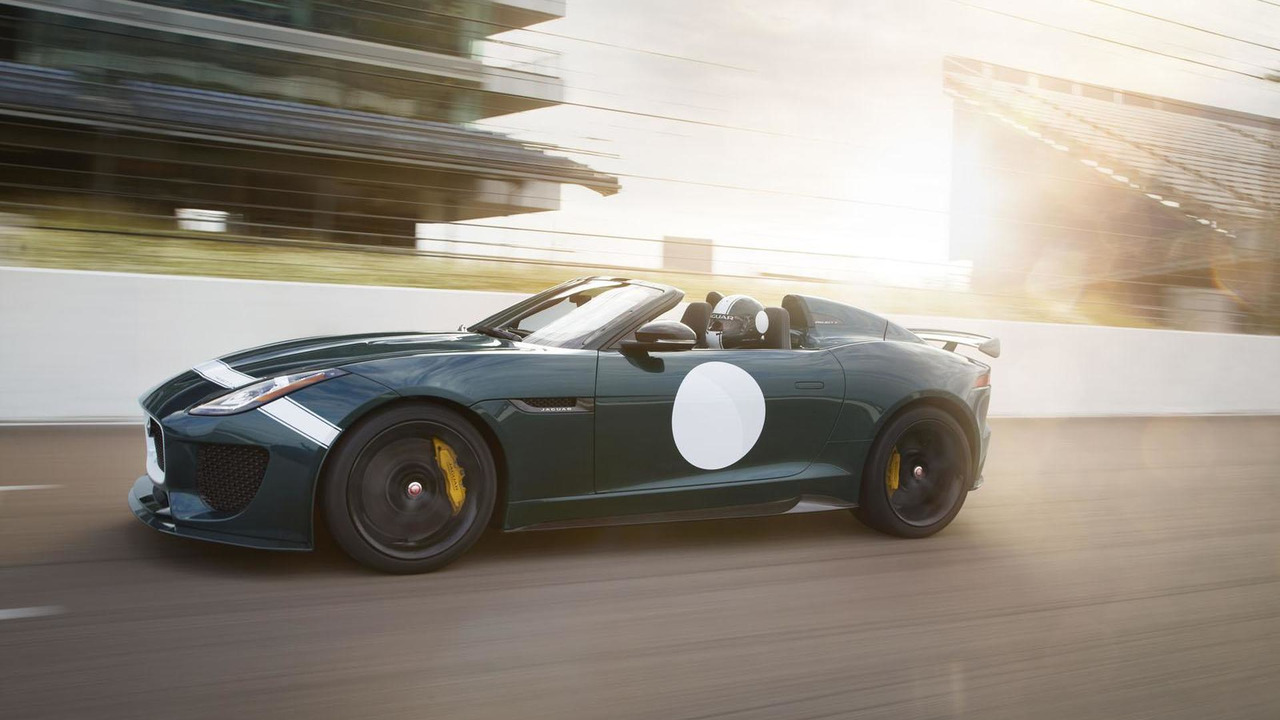 A lighter version of the F-Type developed by the firm’s Special Vehicle Operations (SVO) division is reportedly planned.

A lighter version of the F-Type developed by the firm's Special Vehicle Operations (SVO) division is reportedly planned.

Jaguar through its recently established SVO division unveiled several days ago the limited-run F-Type Project 7 which weighs 1,585 kg (3,495 lbs), making it 50 kg lighter than the F-Type V8 S Convertible upon which is based. Apparently Jaguar won't stop there as British media is reporting an even lighter version of the F-Type is under development.

Auto Express talked to SVO's director Paul Newson who said the Project 7 could get a smaller and lighter engine, hinting at the C-X75's motor as a potential candidate, even though it was "designed for a 1M GBP supercar." The engine he was referring to is a 4-cylinder 1.6-liter turbocharged and supercharged, capable of developing an outstanding 502 bhp (374 kW) at 10,000 rpm.