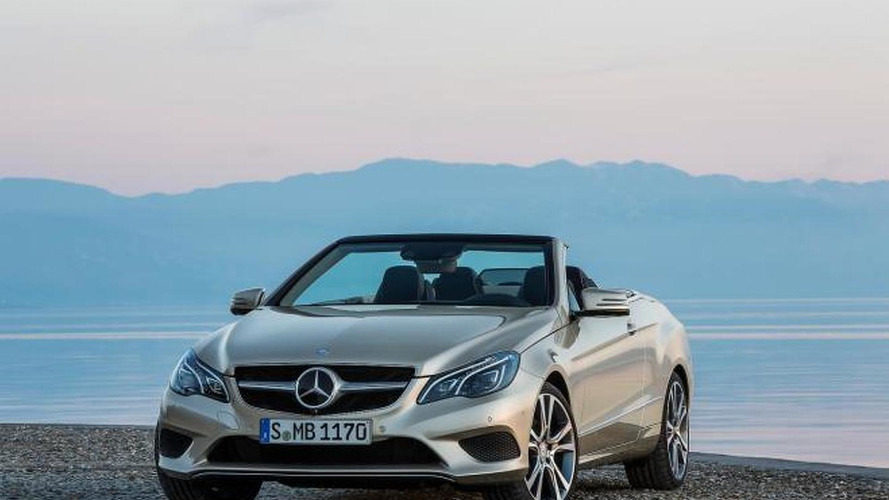 Mercedes-Benz insiders cited by Motoring say a range of straight-six gasoline engines is currently in the works.

Mercedes-Benz insiders cited by Motoring say a range of straight-six gasoline engines is currently in the works.

The straight-six engines are being developed in both naturally aspirated and turbocharged forms and will reach the next generation E-Class and SL. This is not the first time we hear this rumor as last November Autocar said the same thing about the 2016/2017 E-Class (W213). It is believed later on the S-Class will also receive a similar engine which promises to provide "a better match for customer expectations."

The report mentions these straight-six engines will have a displacement ranging from 2.2 to 3.5 liters while details about possible diesel versions are not available at this point. Mercedes-Benz's upcoming inline-six engines are reportedly related to the 4-cylinder turbocharged motors offered in the A-Class lineup but high-powered AMG variants are not in the pipeline.

Chances are we will see the first new Mercedes-Benz inline-six engine sometime in 2016 when the all-new E-Class will be launched.