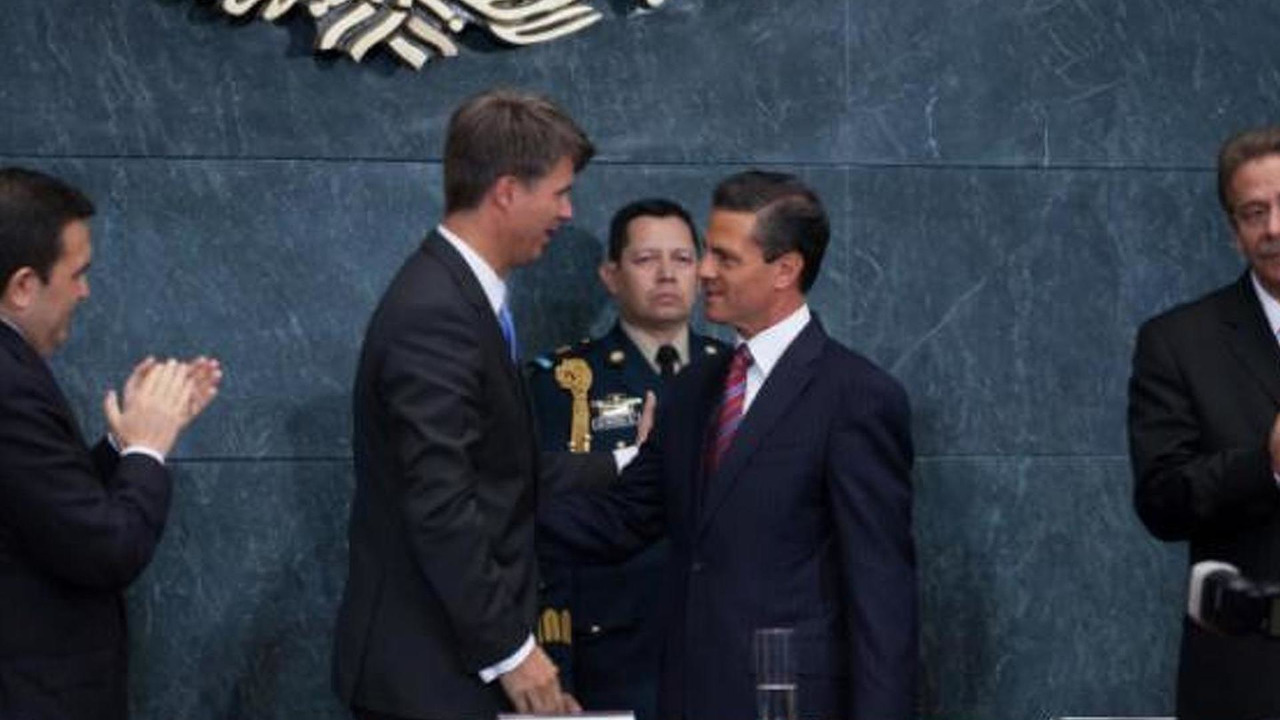 The BMW Group officially confirmed it will build a new plant in Mexico near the city of San Luis Potosi.

The German manufacturer intends to invest $1 billion (€726.8 / £601.5 million) in the new production site over the next few years. Production is planned to start in 2019 and during that year the workforce will reach around 1,500 people. The company will announce which BMW models will be built at the new location at a later date.

“This decision underscores our commitment to the NAFTA region. We have been building BMW cars at our US plant in Spartanburg for the past 20 years. With a planned annual capacity of 150,000 units for the new plant in Mexico, the BMW Group will be even better positioned to take advantage of the growth potential in the entire region. The Americas are among the most important growth markets for the BMW Group. We are continuing our strategy of „production follows the market?, comments Harald Kruger, member of the BMW AG Board of Management, responsible for production.

This is not the first major financing of BMW in the NAFTA region this year. Back in March the group announced investment of $1 billion (€726.8 / £601.5 million) at its existing plant in Spartanburg, USA, to increase annual production to 450,000 units by the end of 2016.