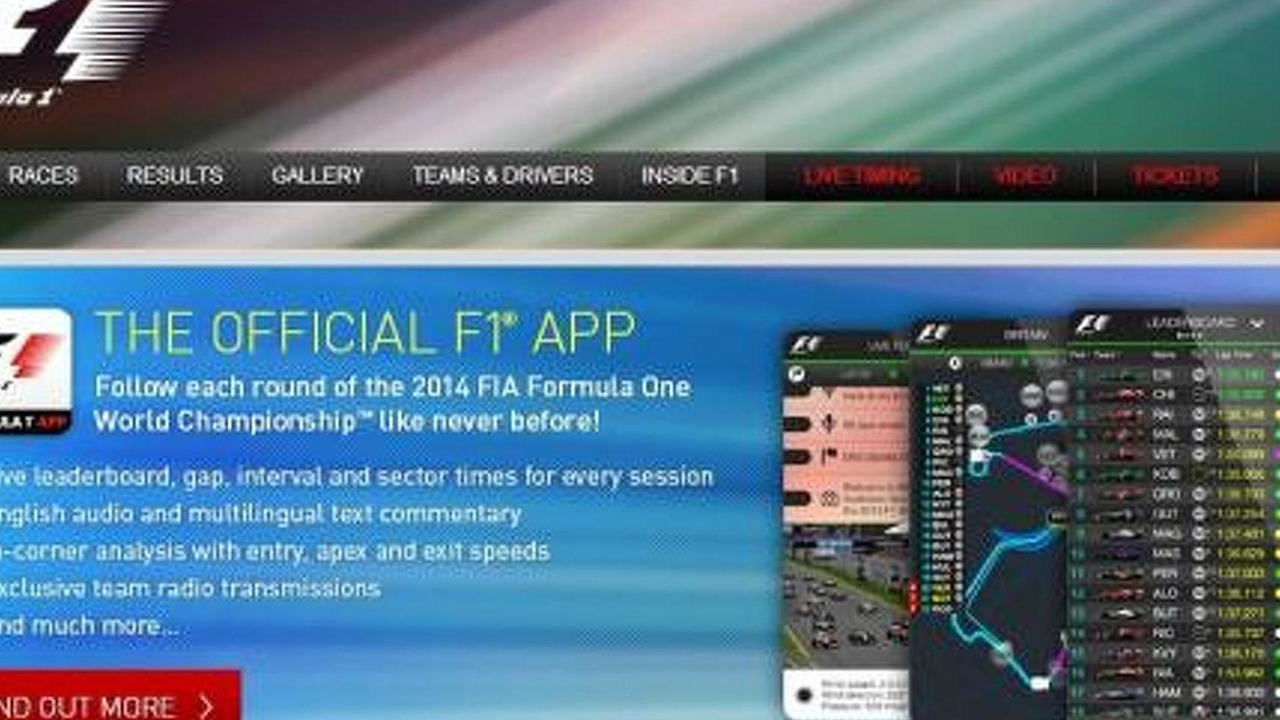 Toto Wolff has revealed he had "a long row" with F1 chief executive Bernie Ecclestone. Last month, Ferrari president Luca di Montezemolo called for a meeting with the sport's key stakeholders. The ...

Toto Wolff has revealed he had "a long row" with F1 chief executive Bernie Ecclestone.

The common perception in the paddock is that Ecclestone, 83, is resisting the modern era of the internet, and so Montezemolo said the likes of Google and Apple should come along.

He also said representatives of "new media" and "social networks" could have some advice to give.

"I had quite a long row with Bernie in a meeting," the German marque's F1 chief Wolff is quoted by the Guardian newspaper at Silverstone.

"Sure the (social media) model does not work yet as you cannot monetise it, but it is just a matter of time," Wolff added.

"We are here to entertain the people," the German is quoted at Silverstone by Speed Week.

"Social networks are a young, exciting and emerging media and an excellent platform to show the fans fresh perspectives of the sport. So we should take it seriously," added Rosberg.