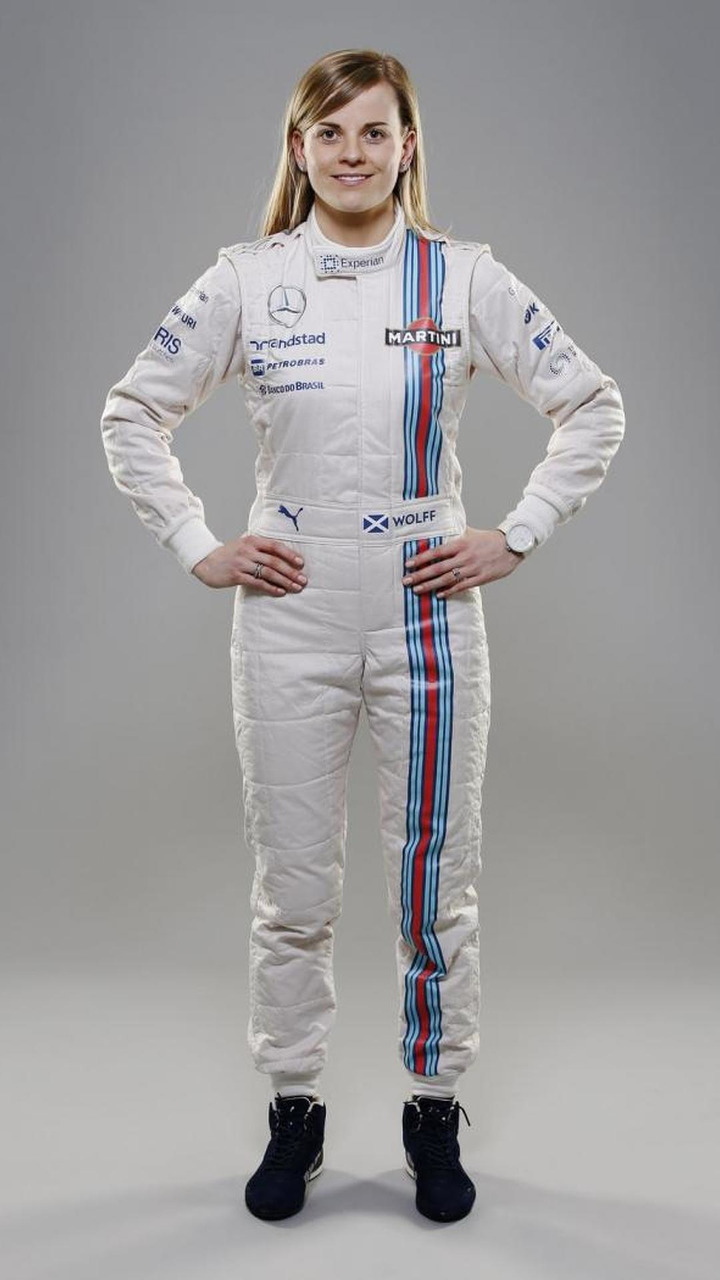 Susie Wolff will live her dream on Friday at Silverstone, but she is also facing criticism. The Scot will break a 22-year F1 drought in morning practice for the British grand prix when she drives Va...

Susie Wolff will live her dream on Friday at Silverstone, but she is also facing criticism.

The Scot will break a 22-year F1 drought in morning practice for the British grand prix when she drives Valtteri Bottas' Williams - the last woman in action during a world championship weekend was Giovanna Amati in 1992.

But not everyone is convinced Wolff, 31, has the right credentials.

Sergio Perez put his foot in his mouth on Friday when he joked to a Spanish reporter for Antena 3 television that Wolff would be "better off in the kitchen".

The Force India driver later apologised, insisting he "admires" Wolff's talent, and even the reporter admitted it had been an "unfortunate joke" by the Mexican.

Even so, former McLaren driver John Watson suspects she is only being given the chance by Williams, led by female boss Claire Williams and co-owned by Wolff's husband Toto Wolff, because of her gender.

"She is not the nominated third driver, Felipe Nasr is," he told the Daily Mail. "So why do this?

"It might be nice to put on her CV but no F1 team is going to take on a driver in their 30s who hasn't raced in two years. There is a lack of testing availability and this seems a strange way to use precious time," Watson said.

"But here I will only be evaluated as a racing driver - with the helmets on, we're all the same."

Nonetheless, even Claire Williams acknowledges that Wolff's gender is at least playing a role in the opportunity she has been given this weekend.

"You would be naive to say that having a female on board does not bring commercial benefit," she told The Times newspaper. "She has to deliver as well."