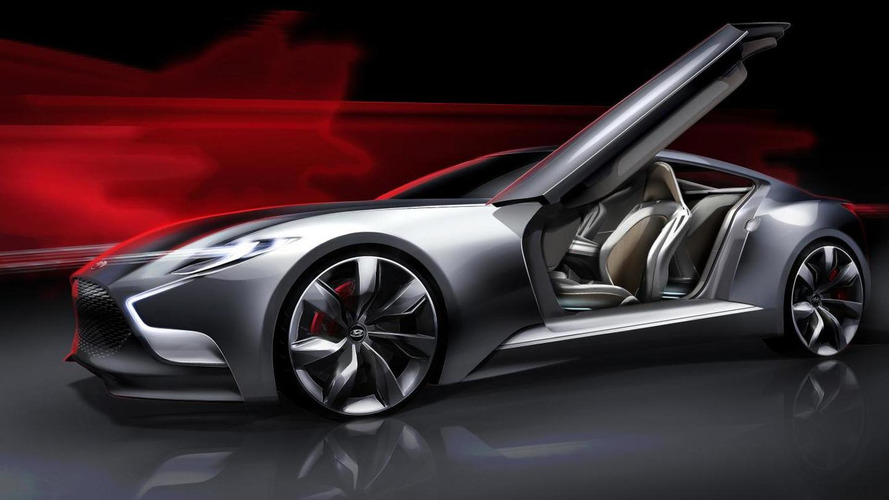 Australia’s Go Auto says the 8-cylinder unit in question is the firm’s TAU power plant that’s producing 420 PS (309 kW) in the Genesis sedan. If approved, the Genesis Coupe V8 will be sitting above the four-cylinder turbo and V6 petrol versions. An 8-speed automatic gearbox is also in the cards.

The magazine also reports the sports coupe is expected to be bigger than before and to move upmarket. The car’s design will likely be inspired by the Hyundai Luxury Sports Coupe HND-9 Concept, presented at last year’s Seoul Motor Show. The futuristic prototype was described as “a modern interpretation of a classic premium sports coupe”.