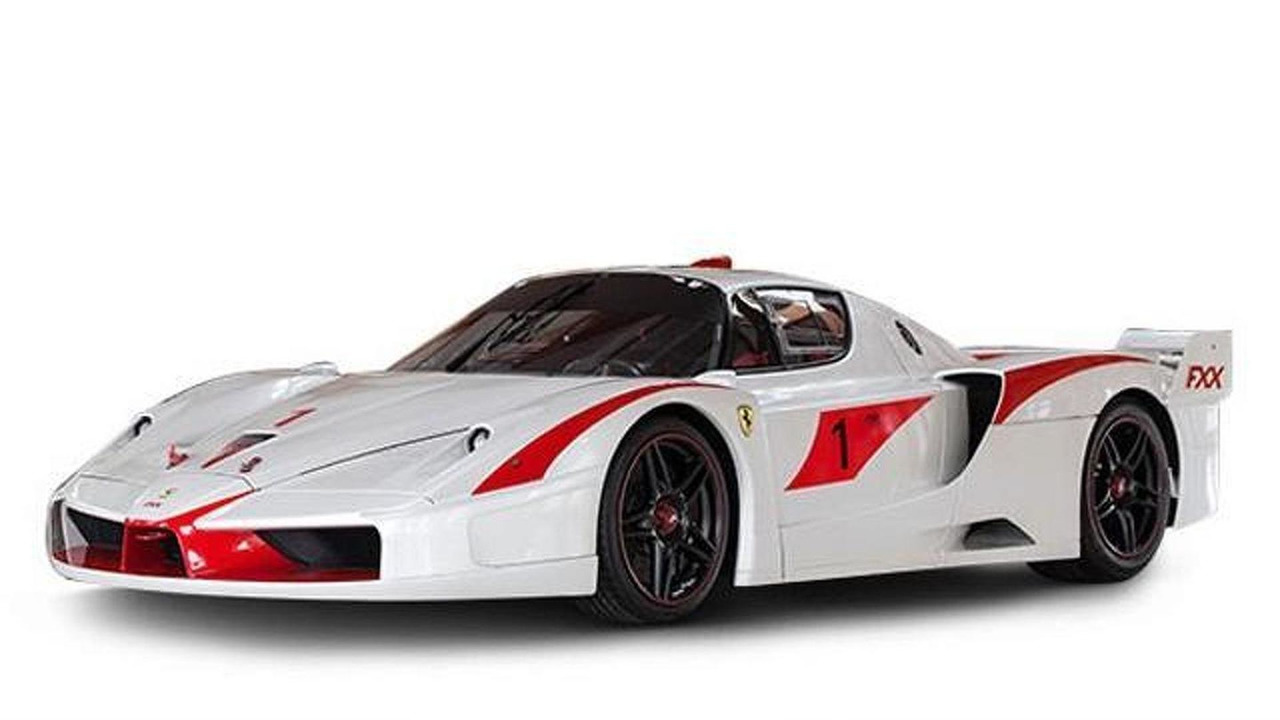 A very rare Ferrari FXX fitted with the optional Evoluzione package is on sale at Miller Motorcars.

A very rare Ferrari FXX fitted with the optional Evoluzione package is on sale at Miller Motorcars.

The Evoluzione version also came with a different livery and an updated rear wing while the gearbox updates cut shifting times from 80 to 60 milliseconds. Ferrari also altered the suspension and brakes together with the traction control which came with nine user-selectable settings. The car seen here originally had a Rossa Corsa paint and was driven for only 200 miles (322 km).

If we were to judge strictly by performance numbers, the FXX Evo is actually the fastest car Ferrari ever made, with a 0-62 mph (0-100 km/h) sprint in 2.5 seconds and a top speed of 250 mph (400 km/h) reached in less than 40 seconds.  The only other Ferrari that could come close to the FXX Evo is next year's rumored LaFerrari XX.