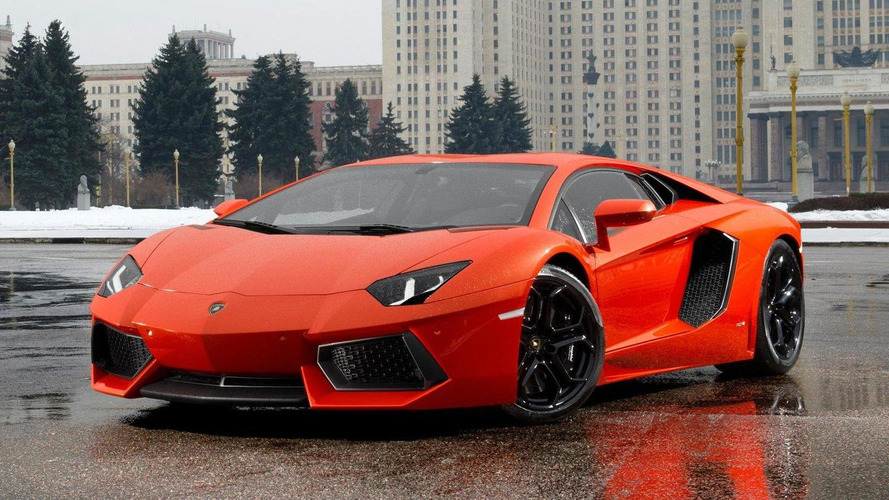 According to a recent report, Lamborghini will introduce an Aventador SV in a few months.

According to a recent report, Lamborghini will introduce an Aventador SV shortly.

Details are limited but Team Salamone - from Gumball rally fame - is claiming they have ordered the first Aventador SV. According to them, the model will be introduced "in months from now" and production will occur shortly afterwards.

We're taking everything with a grain of salt but the Aventador SV would likely follow in the footsteps of the Murciélago LP670-4 SuperVeloce and feature an aggressive body kit, a minimalist interior and a number of weight saving measures. The car could also have an upgraded engine but nothing is official as of yet.