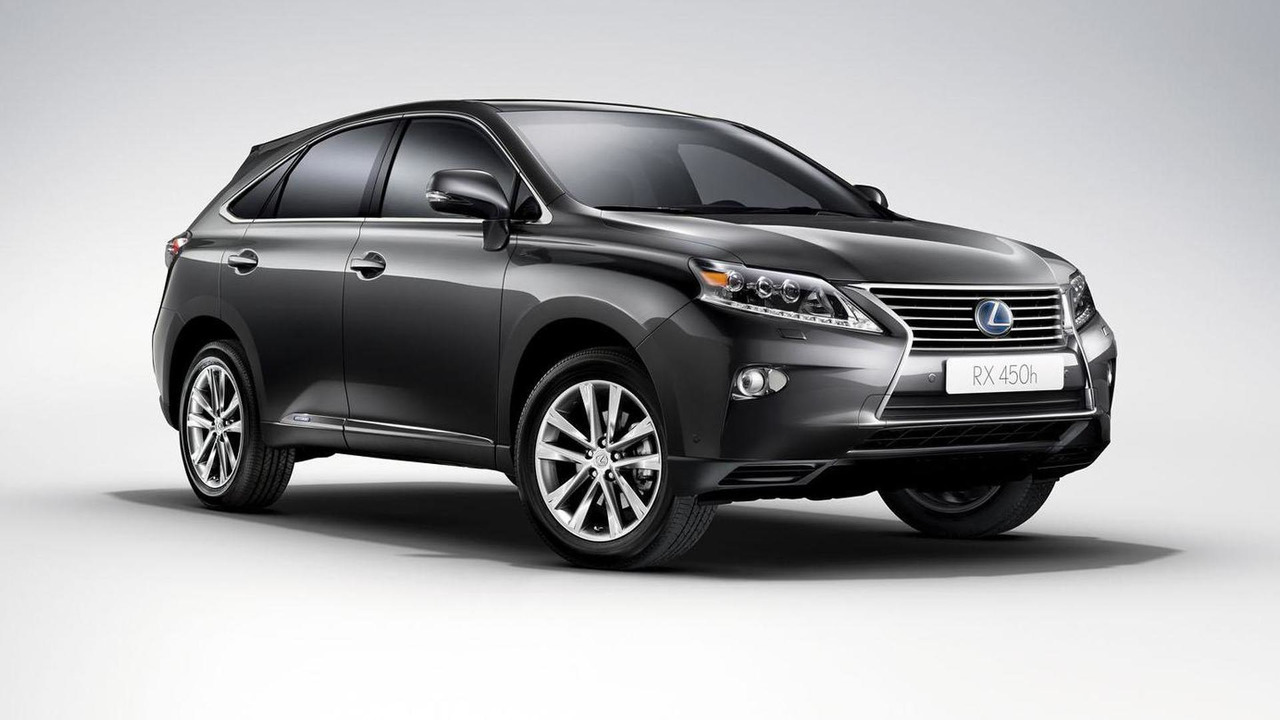 Speaking to Car Advice, Nishiyama said the company is considering turning the model into a three row crossover because "There is lots of demand [for seven seats] from the US market.”

His sentiments were echoed by Lexus Australia chief executive Sean Hanley who told the publication “[Seven seats] has been under study. It’s certainly something we would desire, and it’s something we will strongly lobby for in the product pipeline of the future."

Little else is known about the next-generation RX but it could be introduced late next year as a 2016 model. It could also grow in size to help distance itself from the NX and to accommodate the aforementioned third row seat.