LaFerrari facelifted by a Volkswagen Golf in Monaco 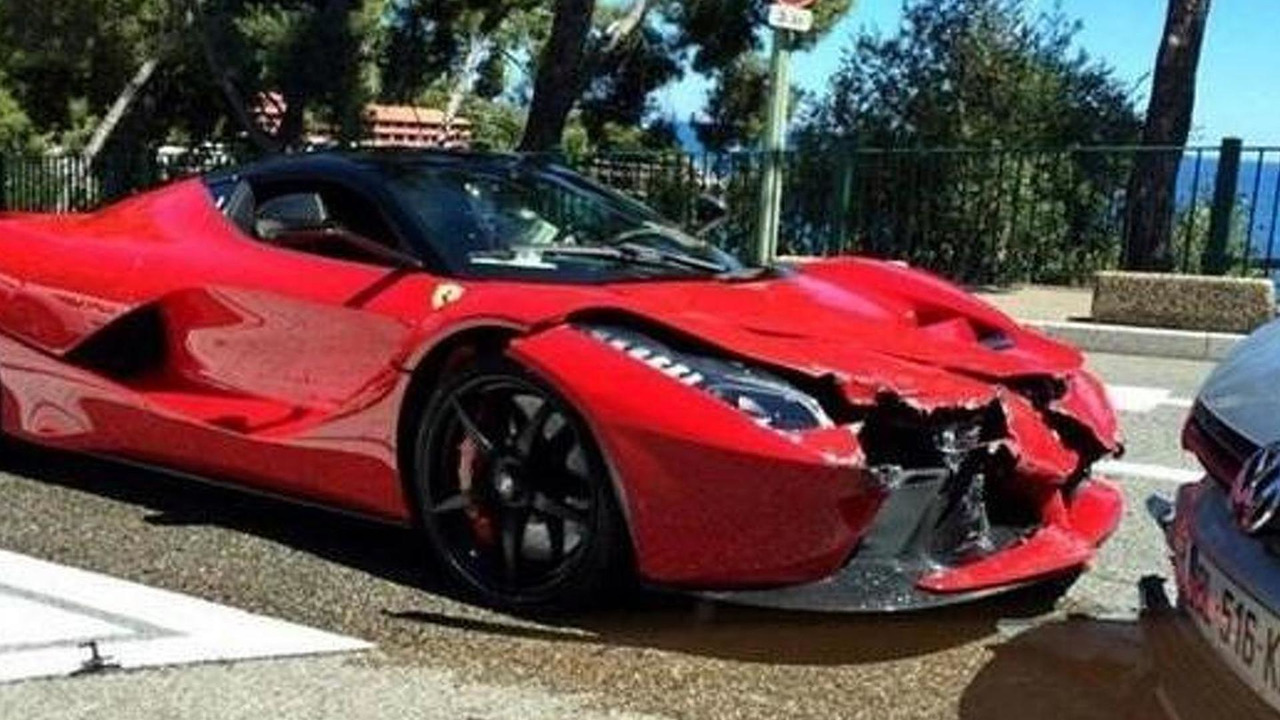 A red LaFerrari went through an unforeseen face surgery after colliding with a Volkswagen Golf.

A red LaFerrari went through an unforeseen face surgery after colliding with a Volkswagen Golf.

A customer-owned LaFerrari was involved in a minor accident in Monaco where it had an encounter with a previous generation Volkswagen Golf near the Monte Carlo Country Club. It seems the front airbags in the sixth-gen Golf were deployed while the LaFerrari's front ones also inflated.

Nobody was injured but probably fixing up the LaFerrari will cost more than the Volkswagen. For the moment it's not known who's to blame for the accident. The damages on the Golf look less significant than on the LaFerrari but that's because the Enzo successor was built in such a way so that in case of an impact the body shatters into many pieces to dissipate the crash energy.

As a reminder, this isn't the first recorded LaFerrari crash as a prototype was rear-ended by a truck back in November last year.

Gallery: LaFerrari facelifted by a Volkswagen Golf in Monaco