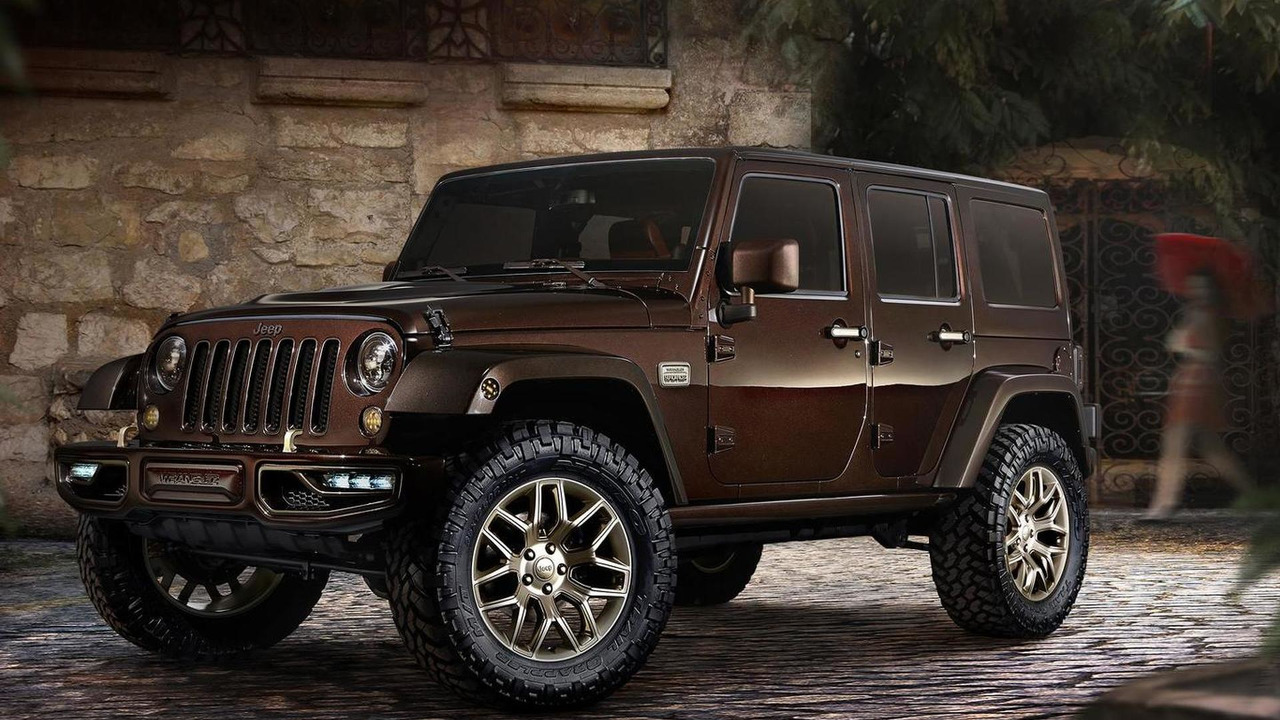 Jeep boss Mike Manley has shed some light about the next generation Wrangler set to arrive as a 2018 model year.

Jeep boss Mike Manley has shed some light about the next generation Wrangler set to arrive as a 2018 model year.

Unlike the Jeep Cherokee which was developed on a Fiat platform, the all-new 2018 Wrangler will get a proprietary platform as Mike Manley promises "there will be no compromises" and "it has to be its own architecture." The engineers will also focus on weight reductions and the model could end up boasting an aluminum body.

Thanks to what is believed to be a considerable diet, the next-gen Wrangler will be significantly more fuel efficient in order to meet more stringent federal regulations without having a negative effect on the car's versatile capabilities. Manley also said a "major focus" is on bringing engine improvements in order to create a product that will "push the benchmark even further."

Gallery: Jeep says lighter and thriftier 2018 Wrangler will have its own platform