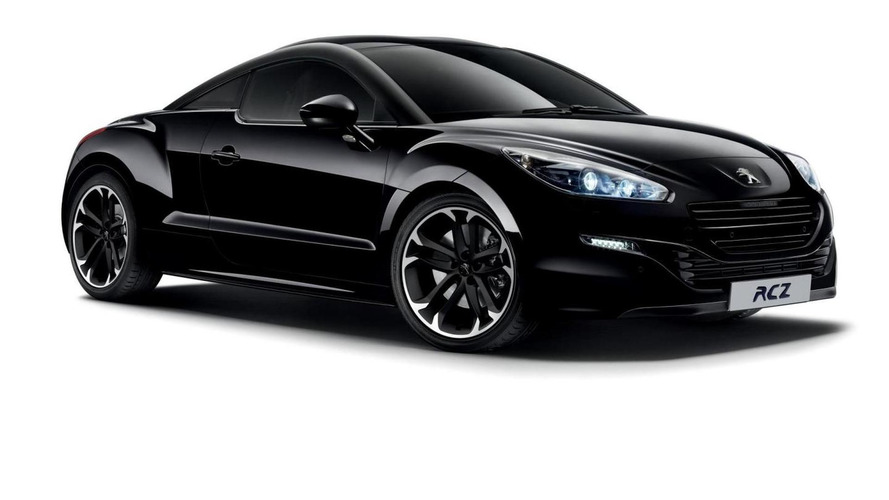 Peugeot boss Maxime Picat has announced the RCZ will receive a second generation.

Peugeot boss Maxime Picat has announced the RCZ will receive a second generation.

Good news for fans of the French stylish coupe as the RCZ will not be axed according to Peugeot's chief Maxime Picat. The future of the model was in doubt after PSA announced back in April plans to reduce its lineup from 45 to 26 models by 2020. The RCZ will not be a victim of this decision as the company believes it's an important model in the lineup.

Taking into account the RCZ was facelifted in September 2012, the second generation will likely arrive sometime next year or 2016 and will use the EMP2 platform from the all-new 308 so expect a considerable weight loss.

We remind you that according to PSA's "back in the race" strategy, Citroën is expected to move down market while Peugeot will become a more premium brand in order to better differentiate the two. Depending on the plan's success, PSA could consider a U.S. comeback but it's still at least three to four years away.