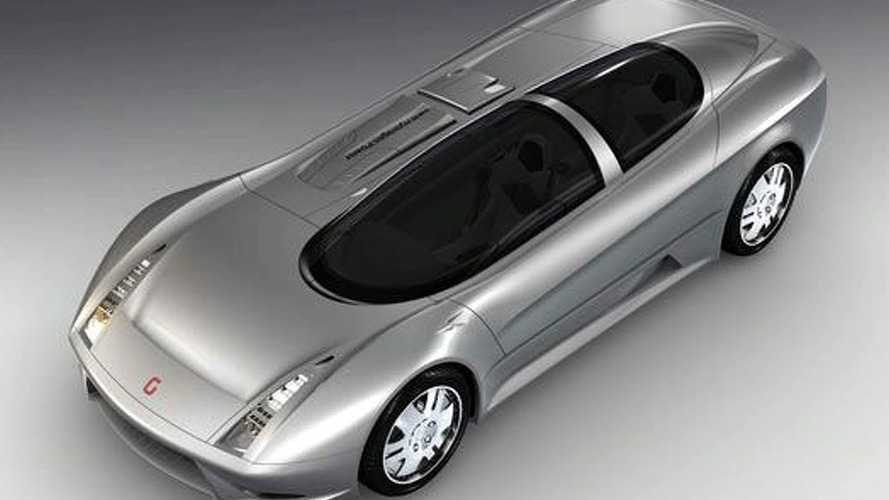 Named, Vadho, this latest Italdesign-Giugiaro concept will debut at Geneva along side the Ford Mustang which is making it's European debut. The Vadho is a concept mating the design of a jet fighter cockpit with hi-tech electronics and BMW's hydrogen V12.

Also debuting from Italdesign-Giugiaro is a another manufacturer cooperation like the Giugiaro Mustang from the LA show. But this time its with Toyota subsidiary, Daihatsu and their D-Compact X-Over concept first launched in Paris. The X-Over's main atttraction was its integrated 1 piece windshield/roof. We can expect to see something dramatic in this area.