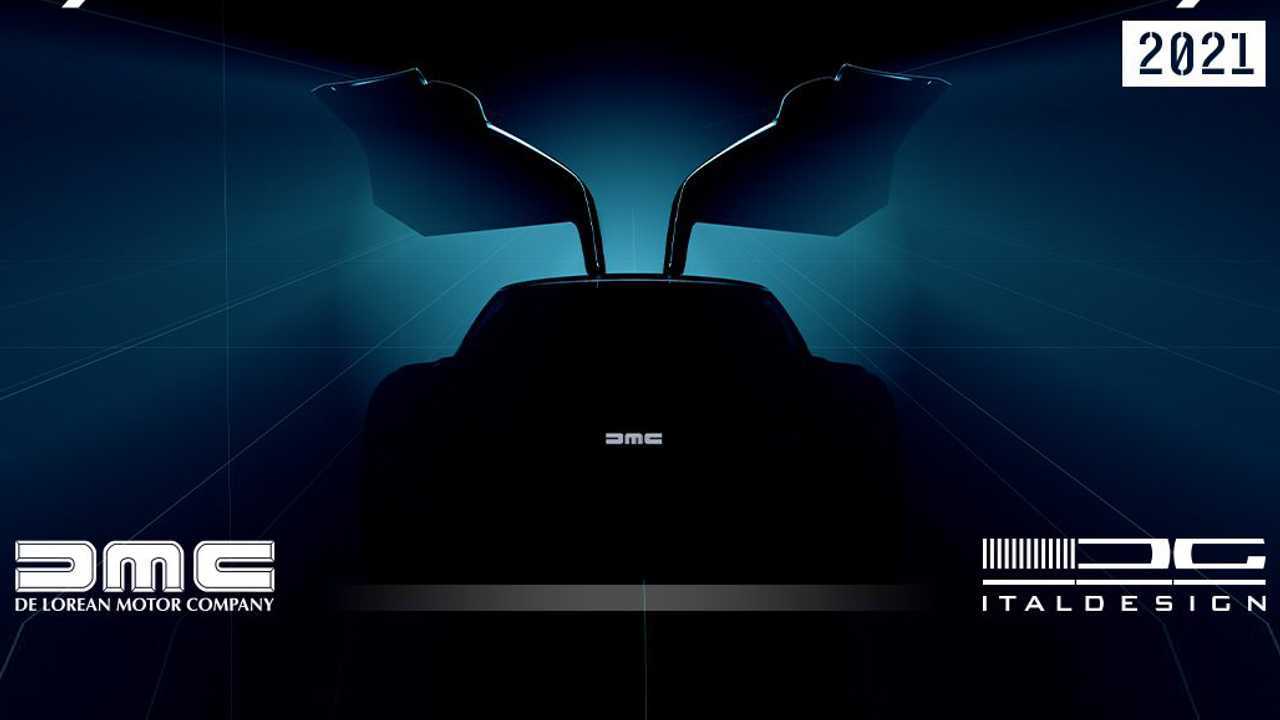 It’s developing something with gullwing doors and a DMC badge.

Few cars were flashes in a pan like the DeLorean DMC-12. The futuristic stainless steel body was stunning in the early 1980s, and 40 years later, it still turns heads wherever they go. There has never been a car like it since then, though a mysterious teaser posted to Italdesign’s Facebook page hints that the iconic design firm is developing something unique with gullwing-style doors and a DMC badge in the grille.

Italdesign posted the teaser – a silhouette of a car with the gullwing doors open – alongside a picture of the first production 1981 DeLorean DMC-12 as it was leaving the factory. The design firm posted the caption, in part, “What a better way to celebrate an icon of automotive history than a sneak peek at the (near) future? Stay tuned for more…” Italdesign fails to add any additional context as to what is has planned to celebrate the short-lived model.

This Voyah i-Land Electric Coupe Is Undeniably Penned By Italdesign
⠀

The teaser image shows the blackened silhouette of a vehicle that sports gullwing-style doors sprouting from the roof, which are open. The doors have a strange shape, too, though that could be a result of the company hiding things it doesn’t want the public to see just yet. The car also sports a DMC badge on the grille, though that could be a placeholder. It’s unclear where Italdesign positioned the badge on the car.

It’s not surprising that Italdesign would tease something special for the DMC-12’s 40th anniversary. Under Giorgetto Giugiaro's pen, the design firm helped create the car’s now-iconic look for DeLorean. Sadly, Italdesign doesn’t provide any more information about its mysterious creation or when we will see it. Hopefully, the “near future” means soon.  The post concludes by saying that we should stay tuned for more. And it also tags the DeLorean Motor Company.