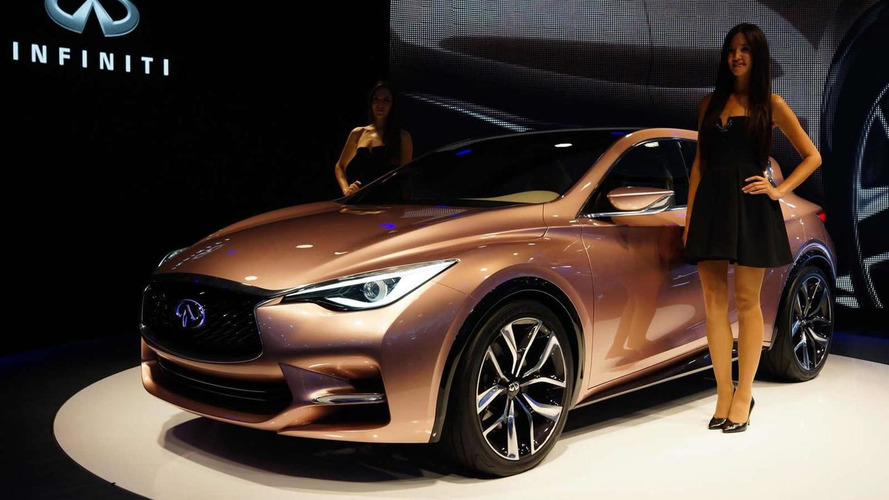 Nissan Executive Vice President Andy Palmer posted a message on Twitter saying the company's president Johan de Nysschen has green-lighted the QX30. The model will be built in Sunderland, UK starting 2015 alongside the Q30. Back in May, Andy Palmer admitted there is room in Infiniti's lineup for a smaller crossover and indicated it could be sold in China at first but since now we know production will take place in UK, a European availability is very probable.

No further details are available at this moment but Andy Palmer did say the car won't be simply a rebadged Nissan Juke although he hinted the QX30 would likely use the same platform. A rebadged Nissan Juke Nismo will probably be offered in China as the Infiniti ESQ as an undisguised pre-production model was spotted a few weeks ago.