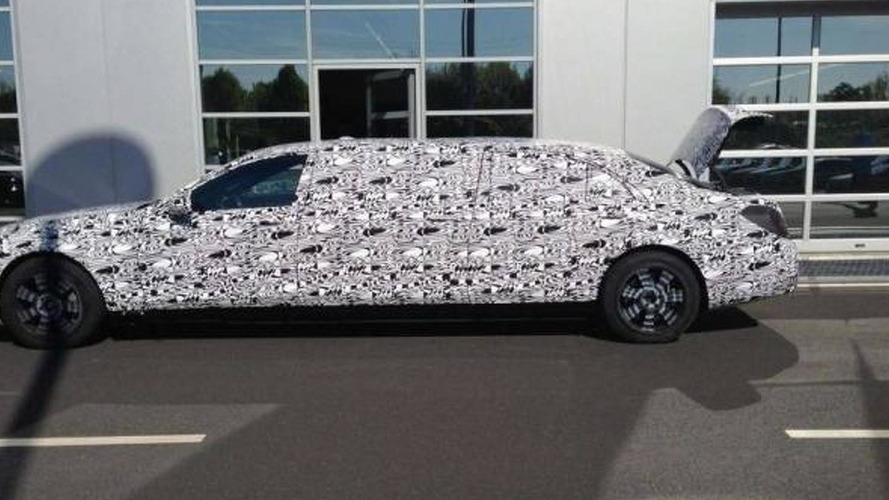 As reported before, Mercedes-Benz is currently preparing a super luxury Pullman version of its S-Class premium vehicle to rival Rolls-Royce

As reported before, Mercedes-Benz is currently preparing a super luxury Pullman version of its S-Class premium vehicle to rival Rolls-Royce.

Now Bloomberg says the car will have three rows and will cost as much as double the top-of-the-line Rolls-Royce with a price of about $1 million (733,000 EUR). The S-Class Pullman is said to have four seats at the back, separated from the driver’s place by a partition window.

Tim Urquhart, a London-based analyst with HIS, told Bloomberg that with the new top-end S-Class, Mercedes is “trying to evoke the very famous old 600 Pullman (see photos) that was used by people from dictators to John Lennon”. He also adds “they want to show that Mercedes still stands for an absolute elite, luxury and opulence. There’s symbolic value to this kind of car.”

The magazine quotes Dieter Zetsche, Mercedes CEO, saying “with the S-Class, we’re offering a package of technologies that nobody can compete with and a quality that expresses the highest exclusivity”, while the company has the ambition “to build the best car in the world”.

Last year it was reported the S-Class Pullman will be unveiled in 2014, but two months ago it was said the car should come out sometime in 2015. Mercedes-Benz plans to show a smaller Maybach variant, a 20cm stretched version of the current long-wheelbase S-Class, in November during the Los Angeles Auto Show.