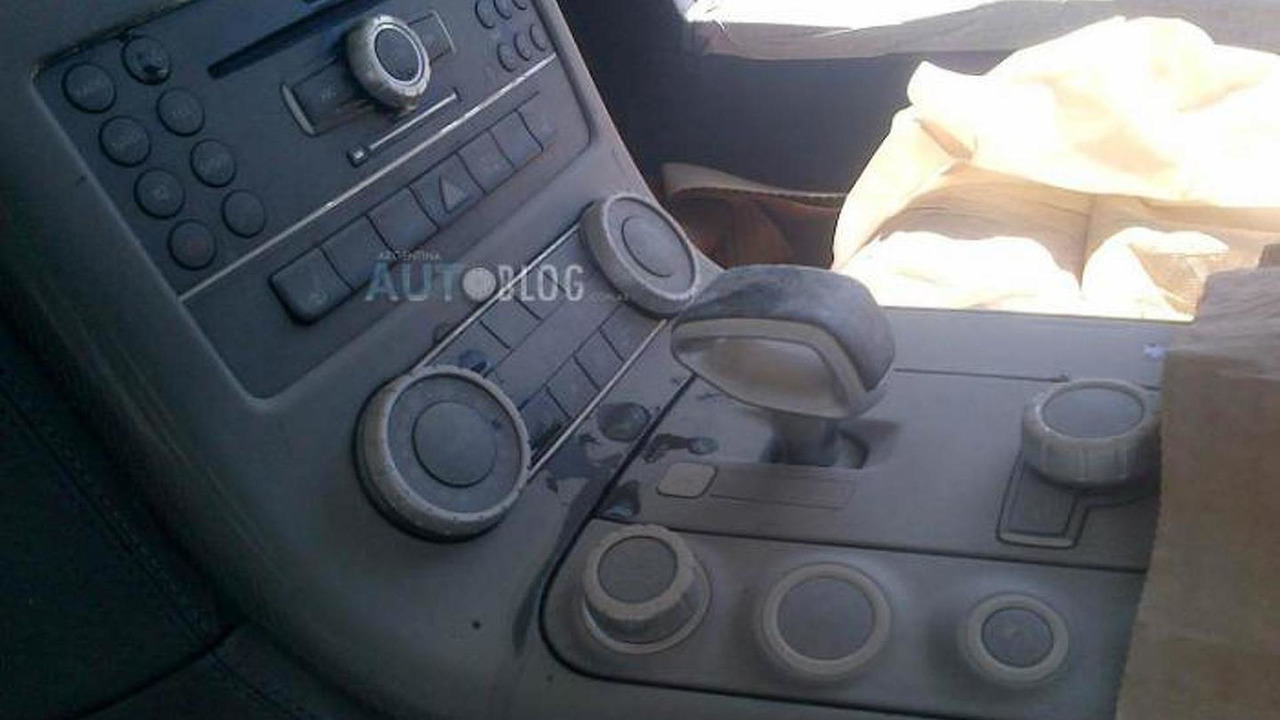 A brand new Mercedes-Benz SLS AMG fell off the transporter ship on its way to delivery from Germany to Argentina.

A brand new Mercedes-Benz SLS AMG fell off the transporter ship on its way to delivery from Germany to Argentina.

The incident happened in June 2013 but only now images with the damaged SLS were published by Argentinian media. After paying Mercedes-Benz the equivalent of 710,000 USD for a white SLS AMG, a man patiently waited for his car to be delivered but unfortunately never got it as something went horrible wrong during transportation.

Three containers fell off from a cargo ship in the waters of Rio de la Plata near Port of Ensenada in Buenos Aires and in one of them was the supercar. It was only after five days the rescue team managed to retrieve the SLS AMG but it was too late for the high-end vehicle. It spent five days in the sun getting dried and they even managed to start the engine but water caused lots of damages to the electrical systems and as a consequence the car was declared a total loss by the insurance company. The supercar was transported back to Germany where it was dismantled.