Toyota could axe Avensis model in 2018 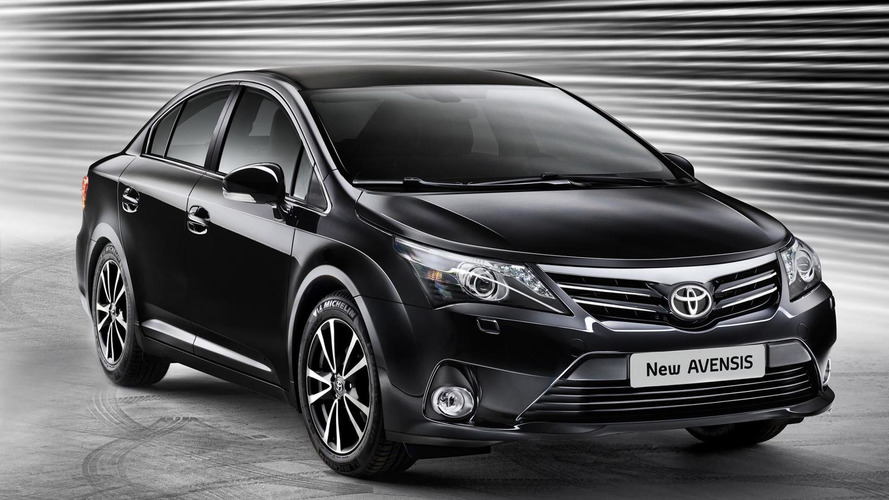 A recent report says Toyota Avensis’ future is in doubt

A recent report says Toyota Avensis’ future is in doubt.

Didier Leroy, Toyota’s European boss, told Automotive News Europe the mid-sized car would be excluded from the company's plans to offer a hybrid version of every model sold in Europe by 2020.

The big question for the Japanese company is whether it should develop a brand new Europe-spec sedan and station wagon as a successor for the Avensis, or offer a global product.

According to an IHS Automotive forecast, the mid-sized segment in Europe will predictably hit its lowest levels this decade with sales collapsing to under half a million units in 2014 compared to over 800,000 in 2011. The Toyota Avensis is expected to find a little more than 29,000 clients this year, down from 55,706 in 2010. The analysts expect the vehicle to be axed in 2018.