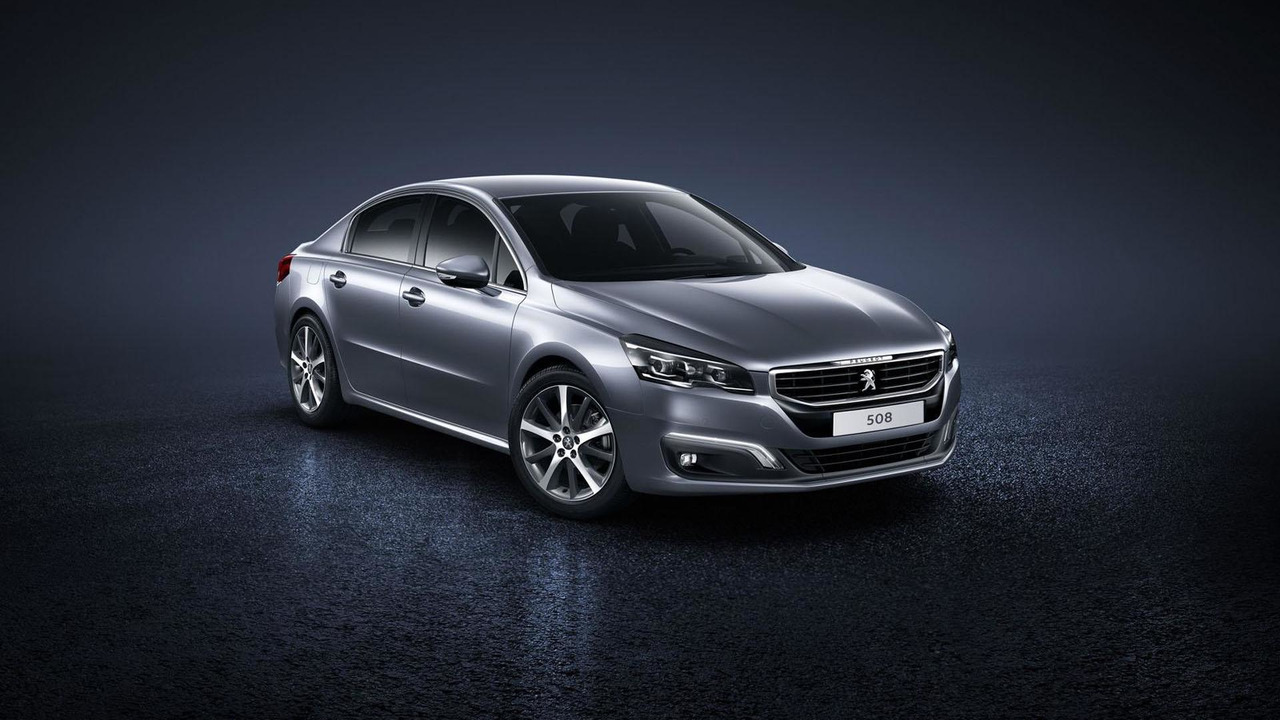 Peugeot chief Maxime Picat has disclosed some preliminary details about the 508 successor.

Peugeot chief Maxime Picat has disclosed some preliminary details about the 508 successor.

Roughly two days ago we saw Peugeot unveil the 508 facelift and already there are talks about the next-gen model. Apparently, Peugeot is analyzing the prospects of replacing the model with two different cars, "one more dynamic, one more spacious and comfortable."

A decision will be taken depending on "how the market goes" but a source close to Peugeot says one of the cars will be directly influenced by the very attractive Exalt concept shown in April at the Beijing Motor Show. However, the company still has to come out with a regular sedan tailored to the Chinese market and it seems a wagon variant is also considered for Europeans.