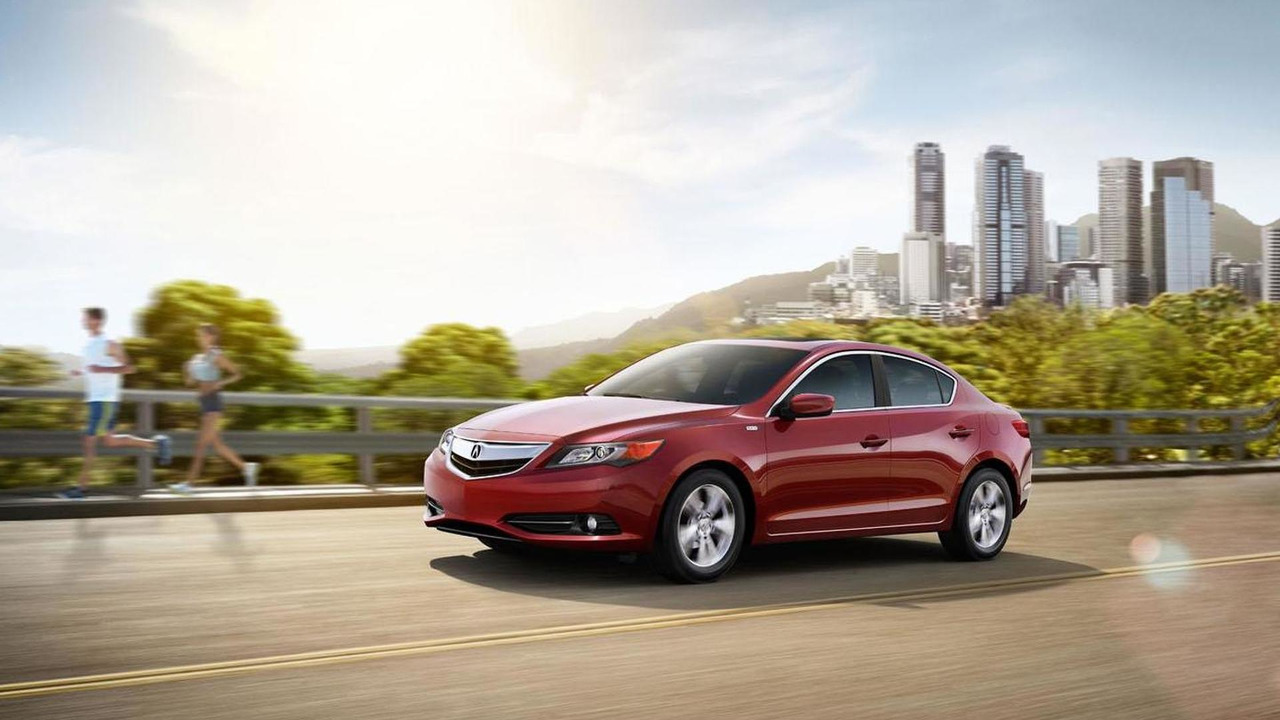 Acura has unveiled the 2015 ILX. It's virtually identical to its predecessor but the hybrid engine has been dropped.

Under the hood, there's bigger changes as the company has quietly dropped the hybrid variant which featured a 1.5-liter four-cylinder engine, an electric motor and a 144 volt lithium-ion battery. This enabled the sedan to have a combined output of just 111 bhp (82 kW) and 127 lb-ft (172 Nm) of torque.

For comparison, the entry-level ILX has a 2.0-liter four-cylinder engine that develops 150 bhp (112 kW) and 140 lb-ft (190 Nm) of torque. While this is significantly more than the hybrid variant, American Honda executive vice president John Mendel has previously said this particular engine is "underpowered and consumers don't see the value [in it]."