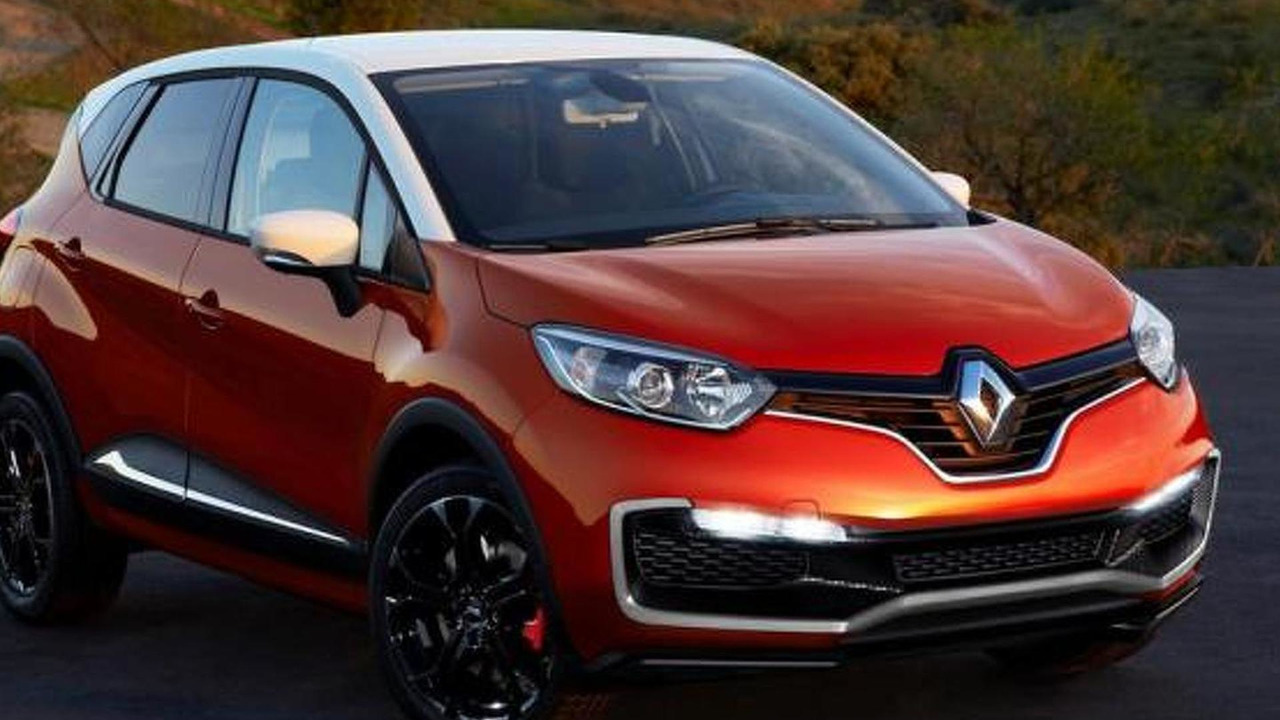 We haven't heard much about a Renault Captur RS lately but a new report is indicating the model is still under discussion.

We haven't heard much about a Renault Captur RS lately but a new report is indicating the model is still under discussion.

According to CarAdvice, a senior executive has confirmed the model is still being debated but the company isn't sure if it would fit the Renault Sport image.

When asked about the model, Renault Sport communications director Regis Fricotte told the publication “We study everything that is possible to study, then we make sure that: 1. It is feasible; 2. It is economically viable; 3. It is in line with Renault Sport expertise." He went on to dismiss the idea of simply adding a more powerful engine as he stated "We don’t only do big engines ... we develop the best compromise between the chassis and engine, and deliver the best efficiency."

While Fricotte seemed to downplay the idea, Renault Sport technical manager Thierry Landreau said "What can we bring to the market with a sporty SUV is a good question, but frankly speaking I don’t know the answer to it."