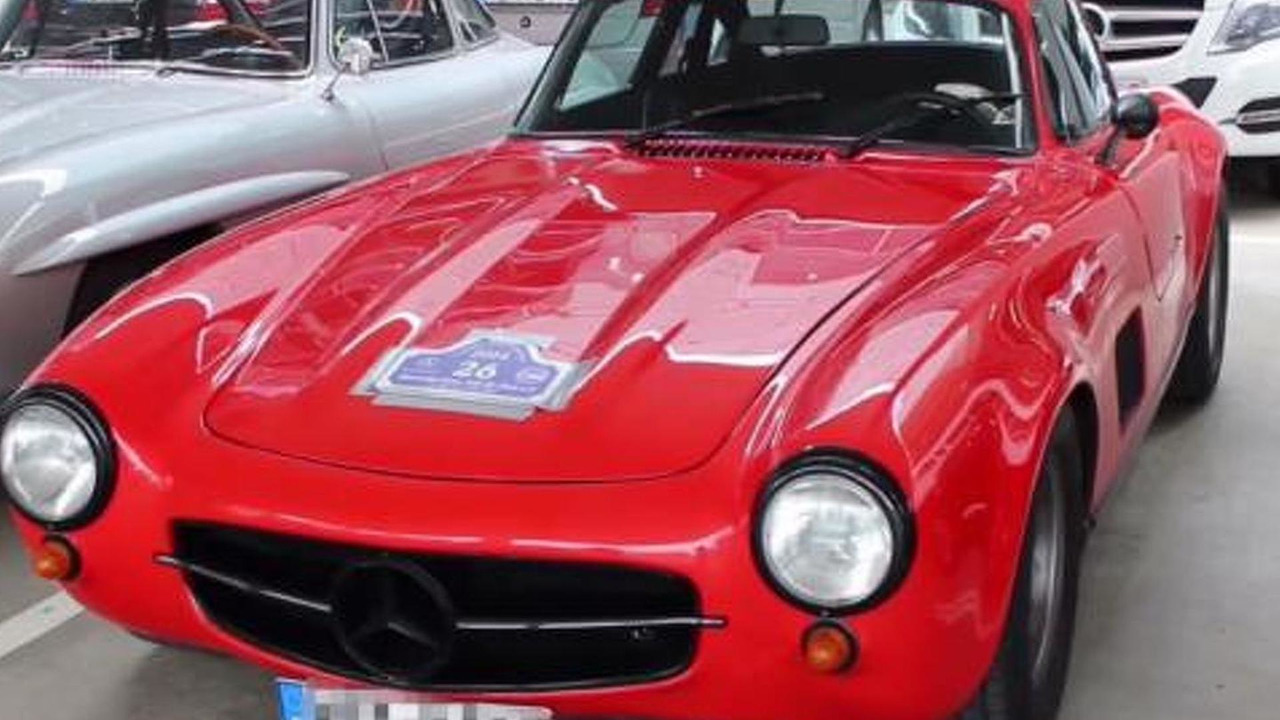 This Mercedes-Benz 300 SL Gullwing from 1957 returned home in Germany after a 17-year hiatus and spent twelve months in AMG's garage. The modifications were commissioned by Friedrich Karl Flick who ended up with a truly special car equipped with a V8 4.5-liter engine borrowed from a 450 SE but further tweaked to develop 280 bhp (209 kW). Initially, AMG's engineers wanted to squeeze in a 6.3-liter motor but it didn't fit.

Besides the engine transplant, a new set of alloys was installed along with different air intakes on the sides and the back of the roof. The chrome surrounds of the headlights and taillights were replaced with a black ring while the interior cabin was altered as well.