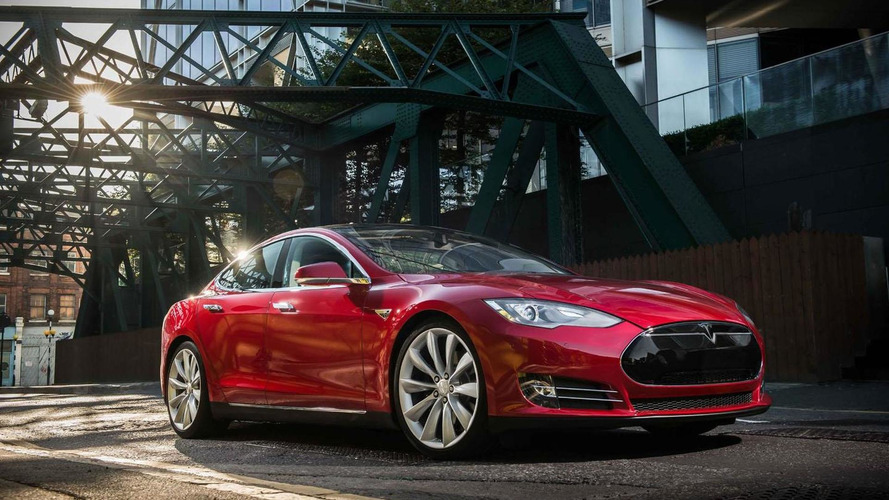 Tesla Motors is allegedly planning a long wheelbase derivative of the Model S that could come out as early as this year.

Tesla Motors is allegedly planning a long wheelbase derivative of the Model S that could come out as early as this year.

The standard model has a 116.5 inch (2959mm) wheelbase but it could be extended to provide more rear legroom for markets like China where this factor plays a major role. It will be sold most likely in United States and Europe as well and according to a Tesla insider it will be launched before the Model X which is slated to enter production in 2015.

Stretching the wheelbase will add weight (4,647 lbs standard) that will probably be offset by installing a larger battery pack since there will be more room to use. This will be done for the purpose of maintaining the car's range since for many EVs buyers this is the only thing that matters. Tesla has already announced plans to offer larger battery packs and they are also working on an all-wheel drive version together with a high-speed model.

If this rumor turns out to be true, expect the Tesla Model S long wheelbase to go on sale before the end of 2014.