EKS shows off their Audi S1 in race livery 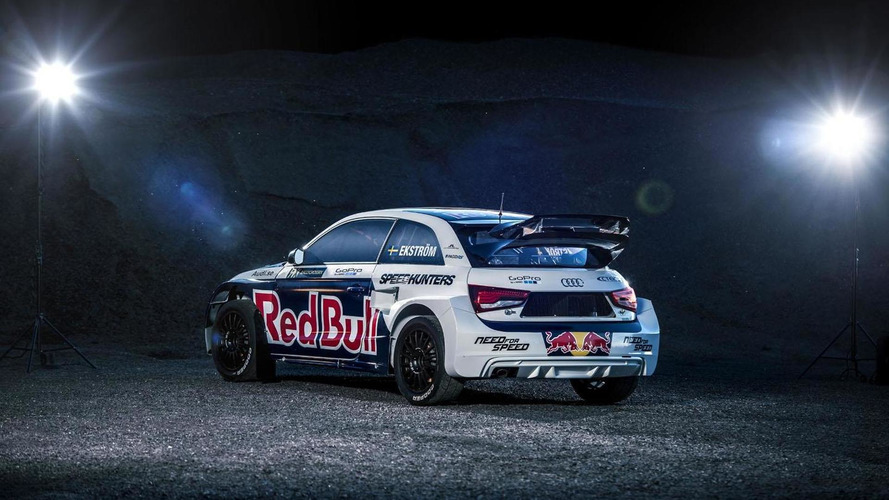 Following a preview earlier this year, EKS has unveiled their new Audi S1.

Following a preview earlier this year, EKS has unveiled their new Audi S1.

Designed to compete in the FIA World Rallycross Championship, the car features an increased ride height, a massive rear wing and widened fenders. We can also see Cooper tires and a Red Bull livery.

Details will be released tomorrow but previous reports have indicated the car will be equipped with a turbocharged 2.0-liter four-cylinder engine that develops 600 bhp (447 kW). This will reportedly enable the race car to rocket from 0-60 mph in 1.9 seconds which is 3.9 seconds faster than the standard S1 can accelerate from 0-62 mph.

This particular car will be driven by two-time DTM champion Mattias Ekström and the company's Facebook page suggests there could be another car for a different driver.

Gallery: EKS shows off their Audi S1 in race livery