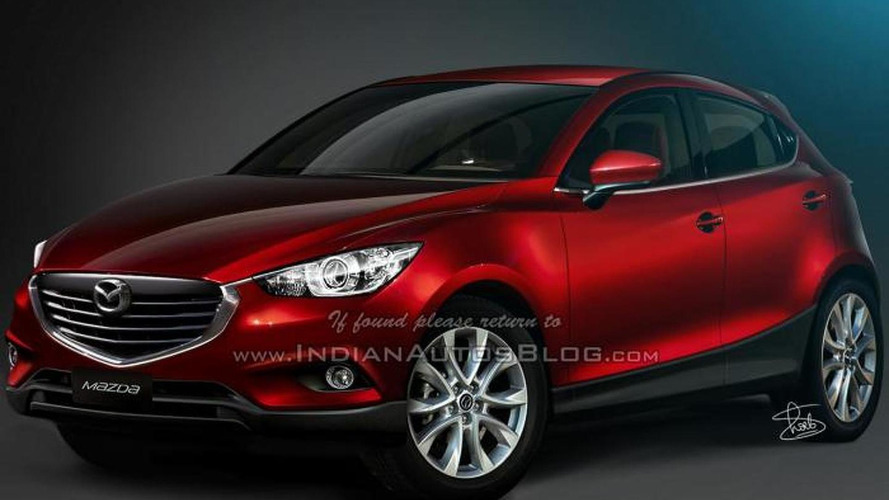 Mazda's upcoming entry-level crossover has been rendered with styling influences from the Hazumi concept.

Mazda's upcoming entry-level crossover has been rendered with styling influences from the Hazumi concept.

Mazda with its Kodo design language has done a very nice job in terms of styling for the CX-5 and some of those looks should rub off onto its smaller sibling, the CX-3. Seen here is a render influenced by the Hazumi concept showing an appealing city-oriented crossover set to go up against the likes of Nissan Juke and Renault Captur.

The company's upcoming chairman Seita Kanai previously described the CX-3 as a "fully feasible" model and according to some reports it could be out before the end of this year. However, that might not happen taking into account Mazda is currently busy with the highly anticipated MX-5 as well as with the next-gen Mazda2 previewed by the aforementioned Hazumi. Moreover, an all-new CX-9 is also in the pipeline for a 2015 market release so the company has a lot on its plate right now.