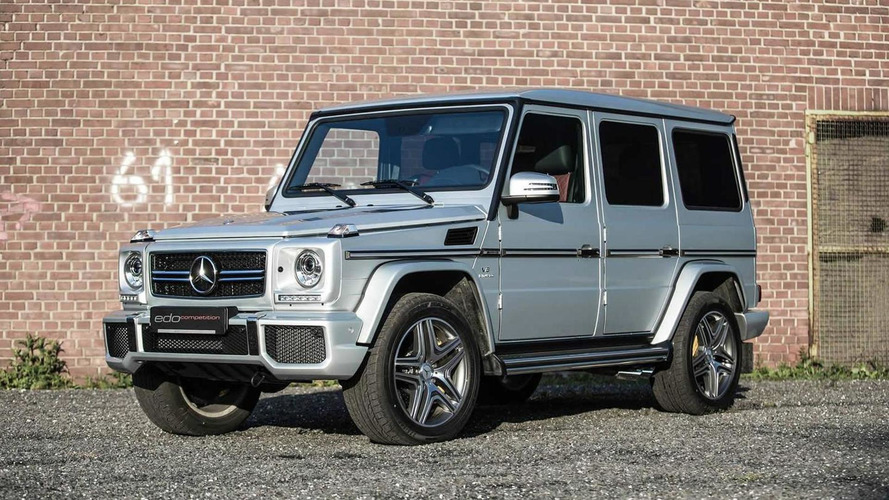 The G-Class has certainly managed to withstand the test of time as even after all these years when it barely received any significant upgrades it's still able to stand out with its boxy shape and proper off-road capabilities. A new generation will reportedly be out in 2016 but until then tuners will continue to tweak the current model.

One example is Edo Competition as they worked on a G63 AMG version and installed ventilated/perforated disc brakes working with six-piston monoblock fixed calipers and sports brake pads. There's also a bespoke sports exhaust system featuring valve control and sports catalysts while the inside has been dressed in two-tone red & black leather upholstery with diamond stitching.