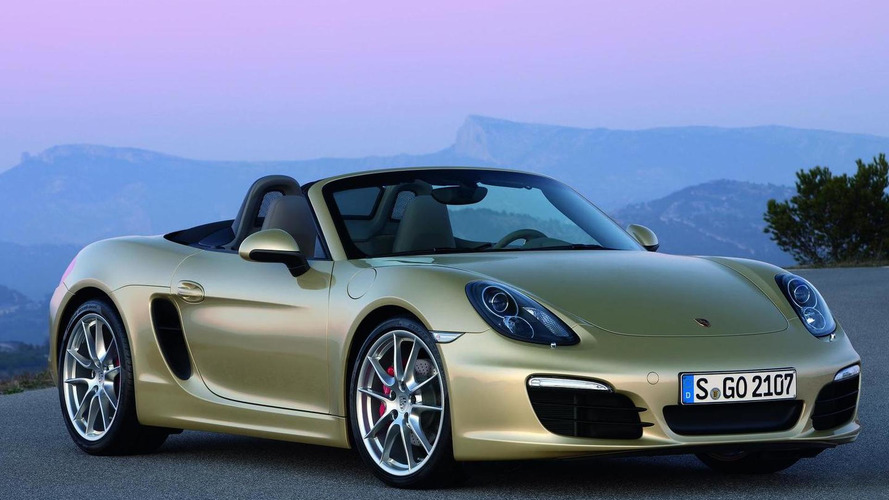 New details are starting to emerge about the 2016 Porsche 718.

According to Autobild, the model will be a minimalist roadster that is based on the current Boxster and Cayman. Despite this, the 718 will reportedly have unique styling and a minimalist interior with less equipment.

Speaking of less is more, the model is slated to feature thinner windows and high-strength steel and aluminum components. There's also word of a manual fabric roof that has a plastic rear window and little to no sound deadening material. These weight saving measures could enable the roadster to tip the scales at 1190 kg (2623 lbs) which would put it in the same ballpark as the Lotus Exige S Roadster.