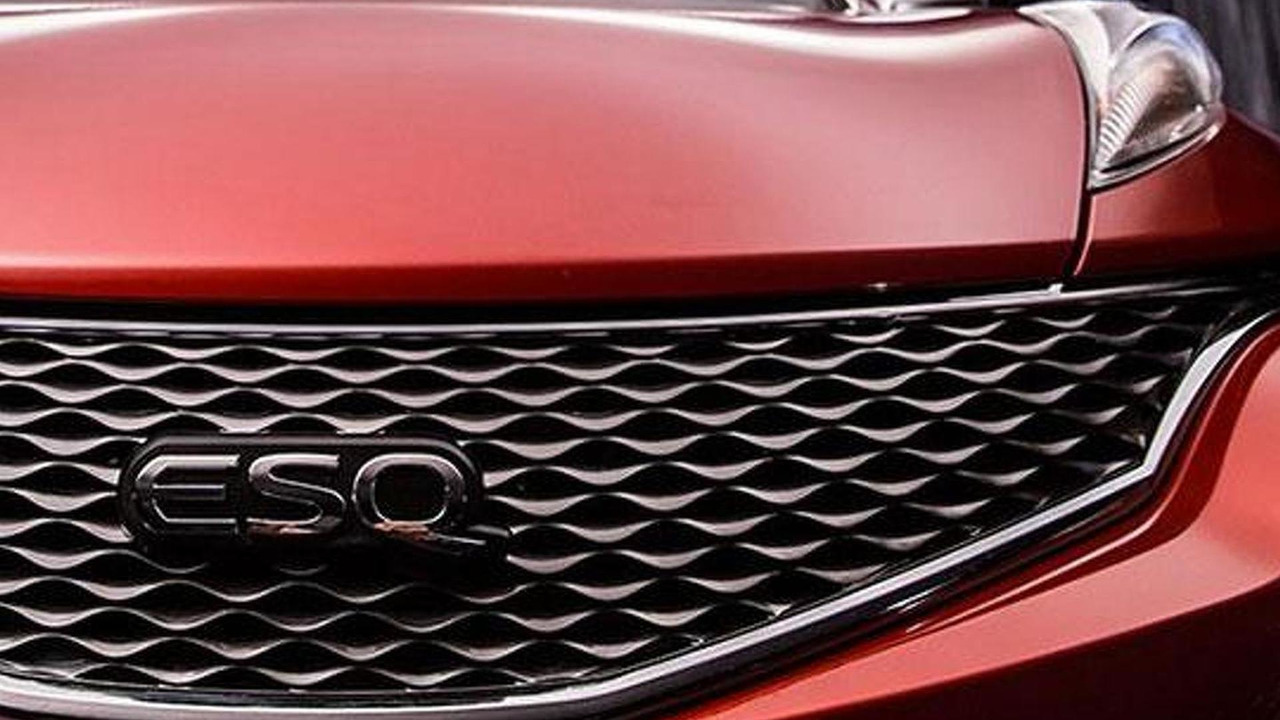 The first purported pictures of the Infiniti ESQ have surfaced online. See them inside

The first purported pictures of the Infiniti ESQ have surfaced online.

Set to be introduced in China later this year, the model is reportedly based on the Nissan Juke Nismo and the images clearly reflect that. Despite the similarities, the ESQ has been equipped with a revised grille and 18-inch alloy wheels.

The interior picture doesn't reveal much besides a familiar looking instrument cluster and an Infiniti-branded steering wheel. However, there could be additional changes to help distance the model from its corporate cousin.

Power will reportedly be provided by a turbocharged 1.6-liter four-cylinder engine that produces 200 PS (147kW) and 250 Nm (184 lb-ft) of torque. It will likely be paired to a continuously variable transmission and all-wheel drive system.