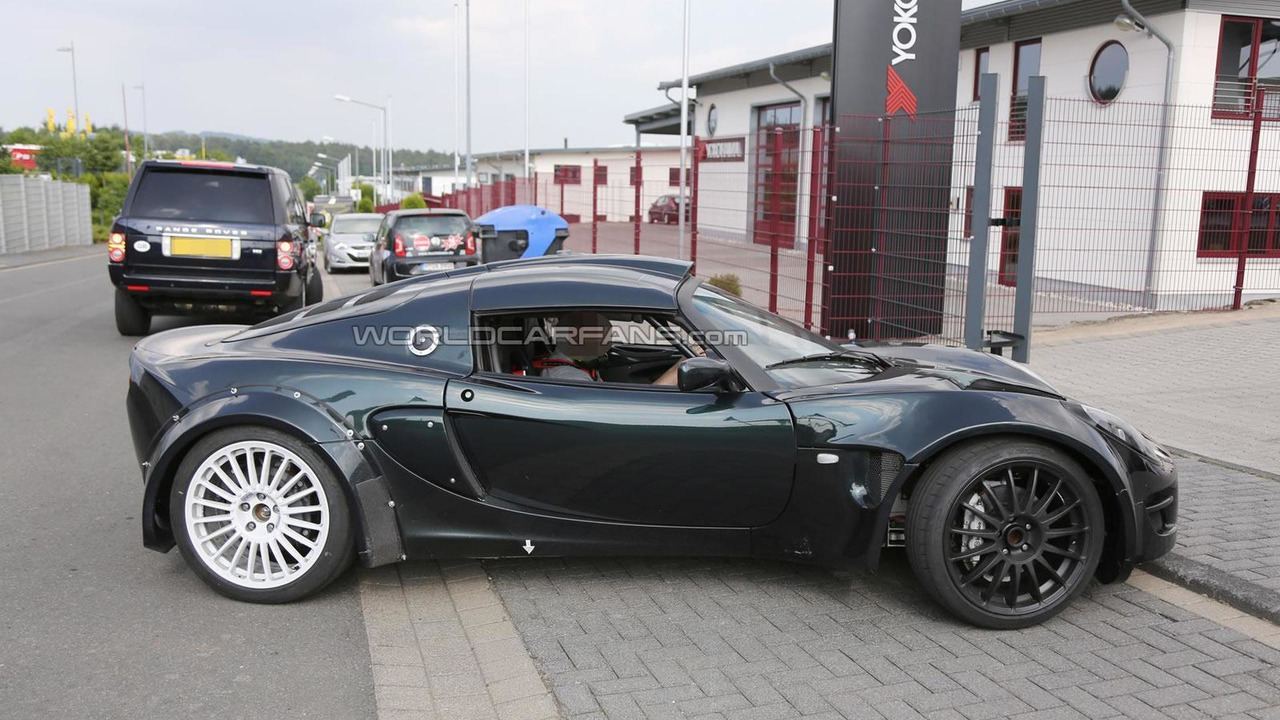 It turns out Renault and Caterham have decided to part ways as far as the Alpine project is concerned since the French marque is now the sole owner of Société des Automobiles Alpine Caterham. The project was announced back in November 2012 when the two companies joined forces to work on a lightweight sportscar that was supposed to come out around the middle of the decade in both Renault and Caterham flavors.

Although the partnership has ended, Renault says its own Alpine will be out in 2016 and Caterham will also launch its proprietary version of the model but at the moment it's not known when this will happen. Most likely one or both cars will feature a 4-cylinder, 1.6-liter turbocharged gasoline engine developing as much as 300 bhp (224 kW) thanks to a rumored KERS system and all that power will be wrapped around in a body weighing an estimated 1,100 kg (2,425 lbs).