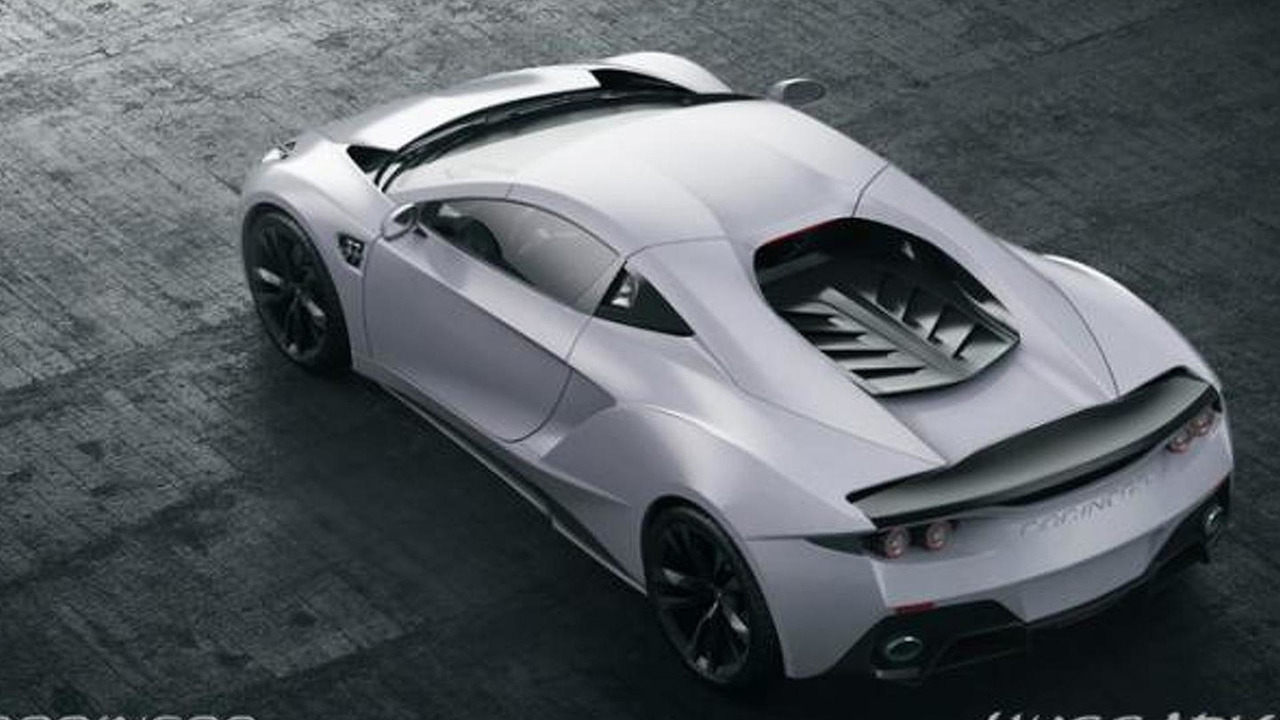 Arrinera Automotive has announced their upcoming Hussarya is slated to go into production in late 2015. The company also announced the first model will be a limited edition Hussarya 33.

Arrinera Automotive has released some new details about their upcoming Hussarya.

First and foremost, the company is putting the "final touches on the bodywork and the passenger cabin." Arrinera went on to say tests for the production-spec model are scheduled for October and will take place on tracks in the United Kingdom and Poland.

If everything pans out, the first Hussaryas should go into production in late 2015.